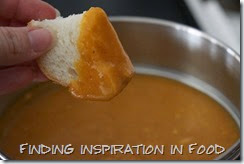 I had actually made this last year when we hosted a playgroup around Thanksgiving. It’s a little different, but it’s not that bad. I just can’t figure out the right items to dip in there. Bread is a good one for sure, but we where on the fence about the carrot and apple. If you try it let me know what you liked best.

3 oz Brie Cheese, rind removed (about ⅓ cup of cheese without the rind)

In a medium sauce pan combine the garlic, apple cider, pumpkin, mustard powder, cayenne pepper, mixed spices, and sea salt. Whisk occasionally until well combined then cook over medium heat until it just comes to a boil. Reduce the heat to medium-low. 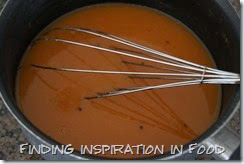 While the mixture is heating combine the flour with the cheeses and toss to coat. Add the cheeses to the pumpkin mixture in three installments, whisking until the cheese is melted before adding the next addition. Whisk in the lemon juice then pour into a fondue pot, or a heat-proof serving bowl that has been warmed. 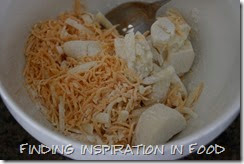 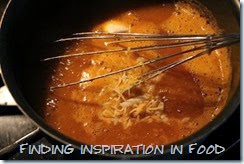 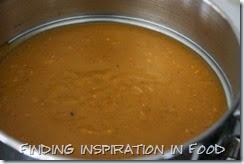 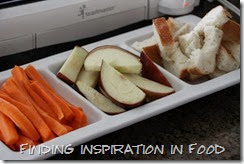 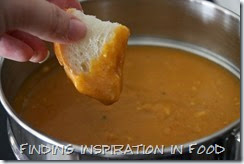 Combine the spices and mix well. Store in an air-tight container until ready to use. Yields 2 tablespoons (enough to season 1 apple pie). 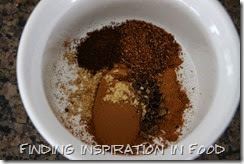 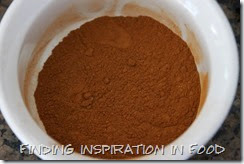