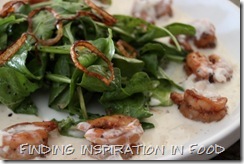 Nothing is better in the summer time then some BBQ shrimp and a nice salad. I really enjoyed the sauce of this dish. I took the leftover sauce and crawfish I had and mixed it with some pasta and that was also really good. 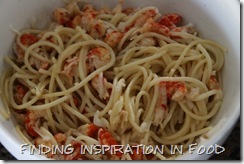 If you have never emulsified a sauce before this is a great one to start with. You don’t think the butter will melt into the sauce, but trust me it does and it makes a much thicker and silky smooth sauce. The champagne vinegar as a nice twang to the sauce as well. I assume you could also use apple cider vinegar to change it up as well.

Preheat oven to 400 degrees F. Season the shrimp with salt and pepper and place on buttered sheet pan. Sprinkle 2 tablespoons of water around the shrimp. Steam in oven until just pink and cooked through, approximately 6-8 minutes. Remove from the oven and set aside to cool.

Instead of cooking shrimp like this I used some leftover BBQ shrimp that I had on hand.

Bring shallots and vinegar to a gentle boil in a sauce pan. 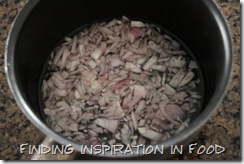 Reduce heat and simmer until reduced by one half. 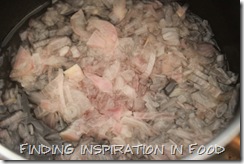 Add heavy cream until warmed and remove from heat. 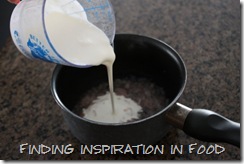 Whisk in butter one piece at a time until emulsified with the cream and vinegar. Season with cayenne and salt to taste. 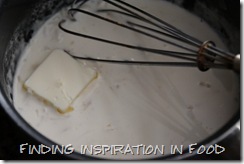 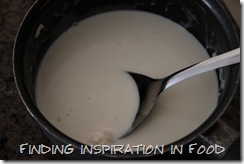 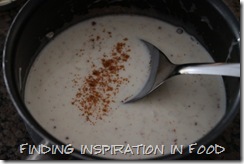 Wash well and dry on paper towels. Transfer to a large bowl and just before serving, gently toss with your favorite vinaigrette. 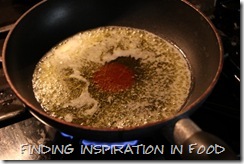 Once butter is melted, add the shallot rings. 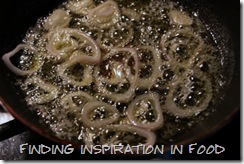 Once shallots are browned and crispy, set aside on paper towels to drain. 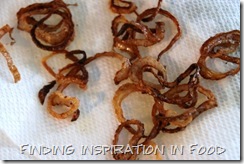 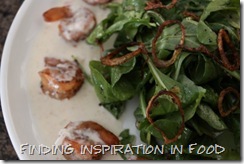 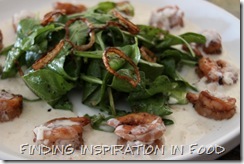 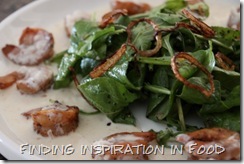