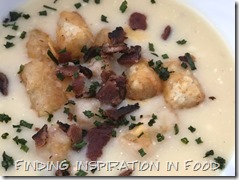 O….M….G….ya’ll you HAVE to make this soup ASAP! I mean like go get the ingredients and make it NOW! I could go either way on the tator tots, but the soup is so creamy smooth and lots of yummy flavor!!

Preheat the oven to 425 degrees F. Spread the Tater Tots on a baking sheet and bake, tossing halfway through, until crisp, about 20 minutes. 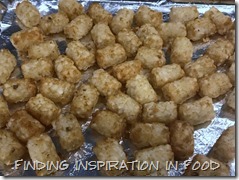 Sprinkle with 1 cup cheese and continue baking until melted, about 5 minutes. 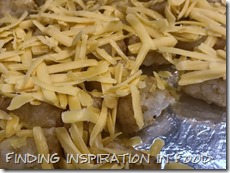 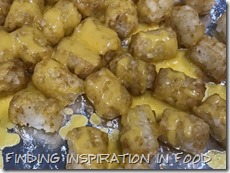 Meanwhile, heat the butter in a large pot or Dutch oven over medium-high heat. 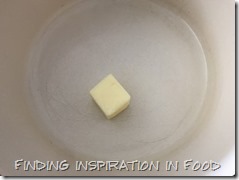 Add the onion, season with 1/4 teaspoon salt and a few grinds of pepper and cook, stirring occasionally, until softened, about 5 minutes. 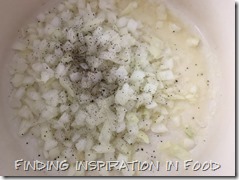 Add the garlic and cook until just softened, about 1 minute. 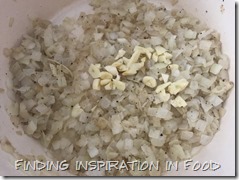 Add the potatoes, chicken broth, 3/4 cup water and 1/2 teaspoon salt and bring to a boil. 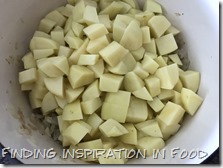 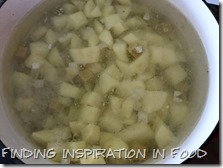 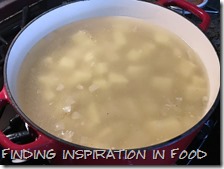 Reduce the heat to a simmer, cover and cook until the potatoes are tender, 10 to 12 minutes. 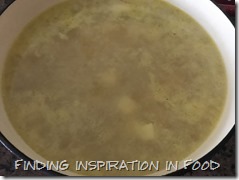 Meanwhile, cook the bacon in a small skillet over medium-high heat until crisp, 5 minutes. Drain on paper towels. 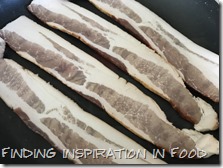 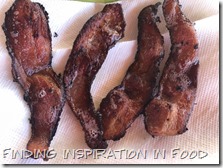 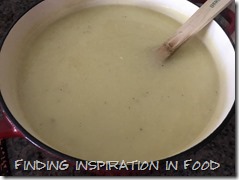 Stir in 1/4 cup sour cream and the remaining 2 cups cheese until melted. 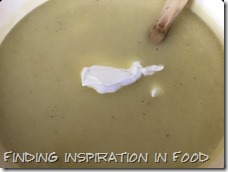 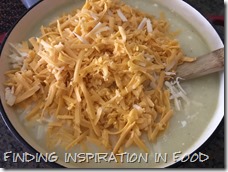 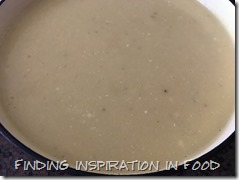 Ladle the soup into bowls. Top with the Tater Tots, bacon, chives and remaining 1/4 cup sour cream. Season with pepper. 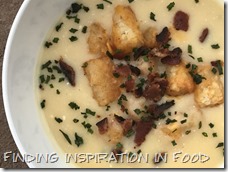 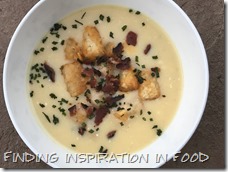