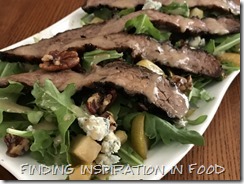 I love a flavorful salad and this one hits all the right notes. It’s combining the grilling season of summer with a touch of Fall that I long for!

The only change I made was grilling the steak rather than cooking in a pan.

(Adapted from Baker by Nature)

For the Arugula Skirt Steak Salad with Caramelized Pears, Pecans, and Gorgonzola:

Salt and pepper, for seasoning (about 1 teaspoon per side of steak)

Heat a large skillet over a  medium-high flame; add olive oil to skillet. When oil begins to simmer (you can test this by carefully placing a drop of water in the pan; if it sizzles ferociously, it’s ready), place steak in skillet and let it cook for 5 minutes. Turn it and cook for another 4 minutes (5-6 if you want more medium than medium-rare). Transfer meat to a large cutting board and let rest for 10 minutes before slicing. Prepare the rest of your ingredients while it’s resting. 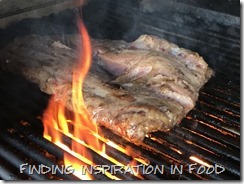 Heat butter in a large skillet over mediu 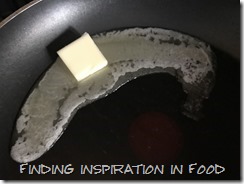 Once melted add brown sugar and stir until sugar is dissolved. 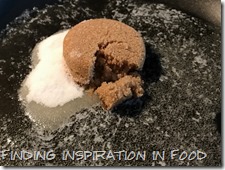 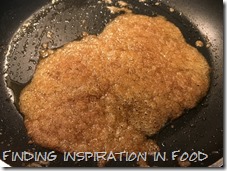 Add pear chunks, stir, and then cook – stirring occasionally – for about 5 minutes, or just until the pears have released their juices and really softened up. With a slotted spoon (leaving behind as much sauce as possible) transfer pears to a clean plate. 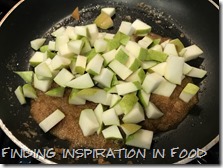 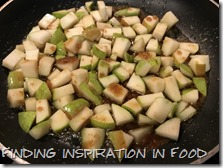 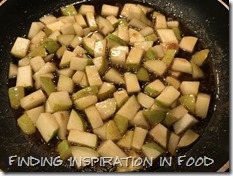 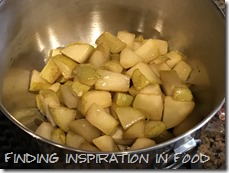 Add pecans to the same skillet the pears were cooked in (keeping the pear juices and caramel in the pan!), and toss them in the caramel, cooking over medium heat for just 1-2 minutes. Remove pan from heat and working quickly transfer pecans to a plate covered in wax or parchment paper. 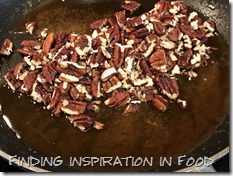 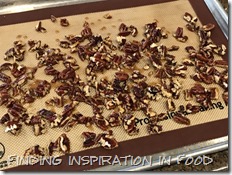 Once steak has rested for 10 minutes, slice meat against the grain into 1” strips.

Scatter arugula onto a large serving dish or platter. Arrange steak strips across the top, then add pears, pecans, and gorgonzola evenly around the platter. Lightly dress with vinaigrette, and serve at once. 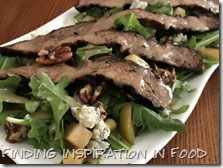 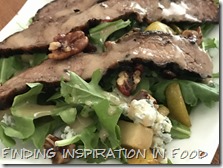 For the Mustard Vinaigrette:

Salt and pepper to taste 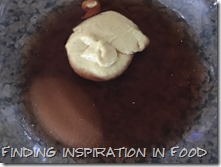 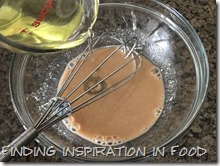 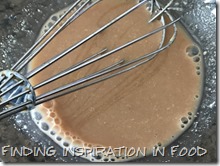 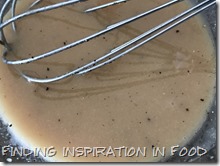 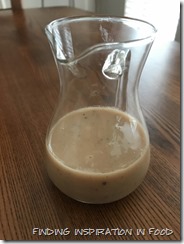