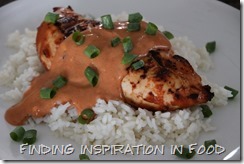 As usual grilling the chicken made all the difference. I think I might inject some of the sauce in the chicken next time, but we really liked the sauce with it’s sweet heat. If we didn’t grill the chicken I would have baked it in the oven instead of stovetop.

(Adapted from A Bitchin’ Kitchen) 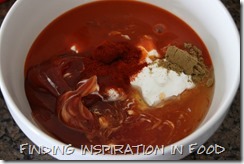 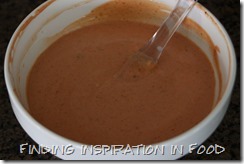 Place chicken in a shallow dish, and pour half the sauce over the top, turning to coat. Cover, and place in the fridge for 2 hours to marinate. Cover the remaining

sauce and store in the fridge. 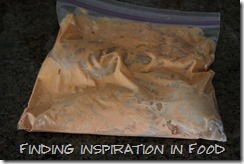 Heat canola oil in a large skillet over medium heat until shimmering. Add the garlic, and cook for 30 seconds. Remove chicken from marinade, and place in the skillet (discard extra marinade.) Cook until browned and cooked through, turning frequently, for about 15-20 minutes. We grilled ours 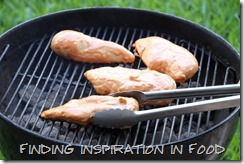 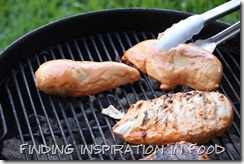 While the chicken is cooking, heat the remaining sauce in a small saucepan on low, until warmed.

To serve, scoop rice onto a plate, top with chicken, sauce, and scallions. 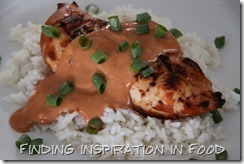