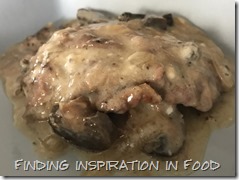 I’m going to admit this is not the best looking dish, but it tasted really really good. It could be because I used cutlets instead of cube steak, but I just used what I had on hand which was a meat more prone to falling apart. Trust me you’ll wanna give this dish a shot.

When the dish was ready I ended up just chopping up the meat with a spoon and serving over pasta. Again, not pretty, but hits the spot! 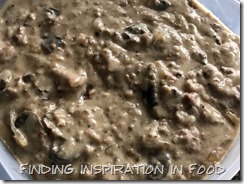 In a shallow dish or on a plate, combine the flour, salt and pepper. 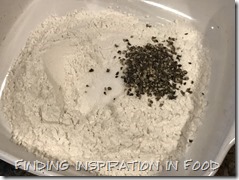 Heat the olive oil in a large skillet over medium-high heat.

While it is heating, begin dredging the steaks in the flour, coating both sides well, and then place in the hot oil to brown. Turn once a nice crust has formed. 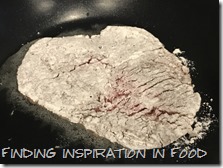 While the steaks are browning, slice the onion. 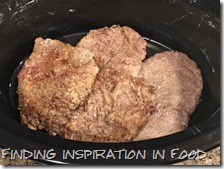 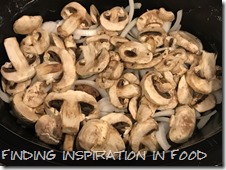 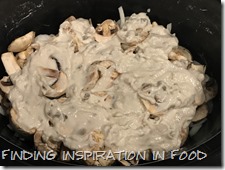 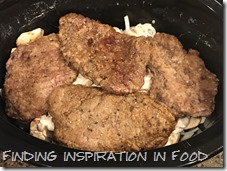 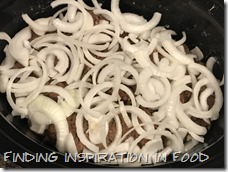 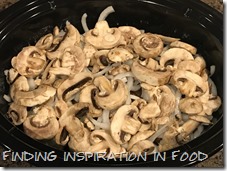 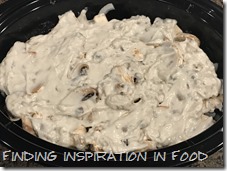 Turn the heat up just a tad, pour the broth (or whatever you are using) into the searing hot skillet and scrub the bottom of the pan with a wooden spoon to get it all up and mixed together well. When all the little bits are scraped up, pour the whole lot of it over the top of the ingredients in the crock-pot. I added some additional seasoning on top when before I started the crock-pot. 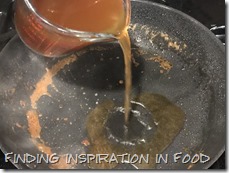 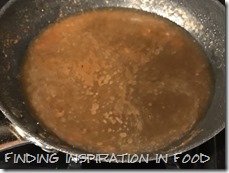 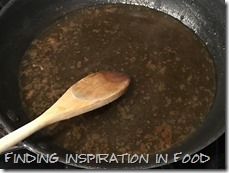 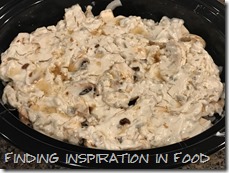 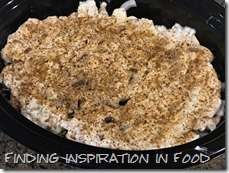 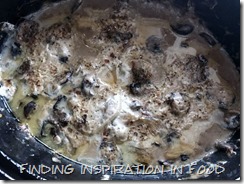 This makes a lot of sauce, so I serve it over noodles. And I love this with sour cream; you could mix it in right before serving or just throw some on top of each serving. 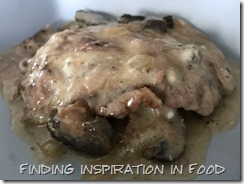