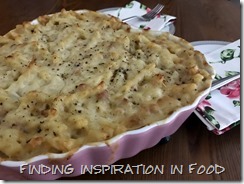 We branched outside the comfort zone and made this Sausage Mac and Cheese. It’s a hardy dish that can stand on it’s own or you can use it as a side dish.

Here’s the sausage I used: 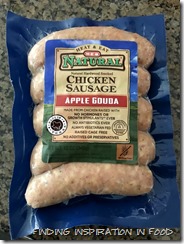 (Adapted from Adventures in Cooking)

12 Ounces Gruyere Cheese, grated, 1/2 cup of it set aside for garnish

Preheat the oven to 375 degrees Fahrenheit. Heat 1 tablespoon of olive oil in a frying pan over medium heat. Add the apple sausage and cook until it is just cooked all the way through, breaking it apart into smaller pieces with the end of a wooden spoon while it’s cooking. 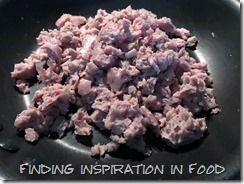 Bring a pot of water to a boil and prepare the pasta according to the package’s directions. When it is done, drain it well, drizzle it with the remaining tablespoon of olive oil, and shake it around a bit in the strainer to keep the pieces from getting stuck to each other.

While the water is boiling and the pasta is cooking, heat the milk and applesauce in a medium-sized saucepan over medium low heat until hot, but do not bring it to a boil, stirring every 3 minutes. 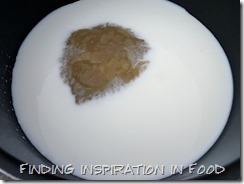 Meanwhile, melt the butter in a large dutch oven over medium heat and whisk in the flour right after it is completely melted. 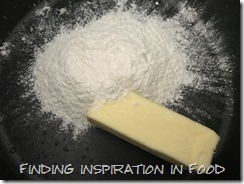 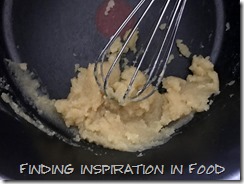 Continue heating the butter/flour mixture for two minutes, whisking all the while. Then whisk the hot milk and applesauce into the butter mixture and cook for two more minutes, still whisking. The mixture should begin to thicken at this point. 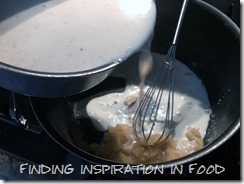 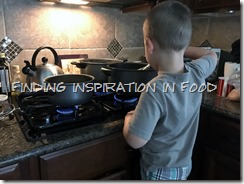 Remove the dutch oven from the heat and stir in the nutmeg, salt, pepper, cinnamon, cloves, gruyere (except the 1/2 cup), cheddar, and the apple sausage pieces until evenly distributed. 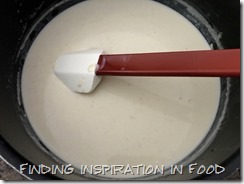 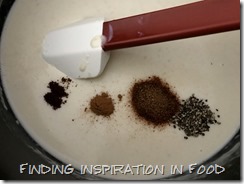 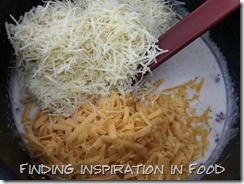 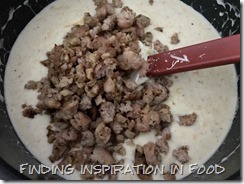 Add the cooked pasta and stir until the pasta is covered in the cheese sauce. 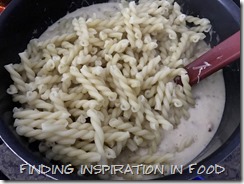 Sprinkle the remaining 1/2 cup of the grated gruyere over the mac and cheese, and sprinkle a pinch of extra pepper over the top if you’d like (gives it a nice finished look). 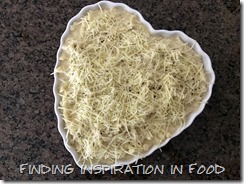 Place the pan in the oven, uncovered, and bake for 30-40 minutes or until the macaroni on top just begins to turn golden brown at the tips. Allow to cool for 10 minutes before serving. 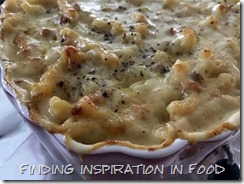 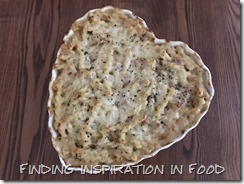 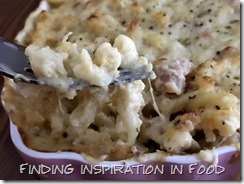