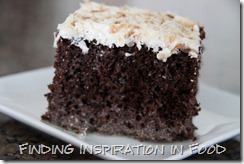 Nothing beats the Summer heat like a nice cool dessert. Of course it doesn’t hurt when it has booze and coconut added to it too. I love these flavors and it makes the cake good down easier without making it feel like a rich heavy cake.

Bake for 35 to 38 minutes or until a toothpick inserted in center comes out clean. Allow to cool for 5 minutes. 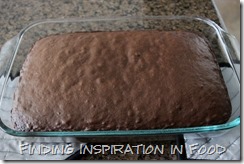 In large chilled bowl, stir whipping cream, both milks and rum; set aside. 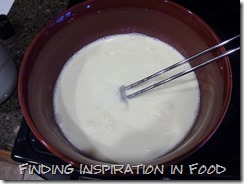 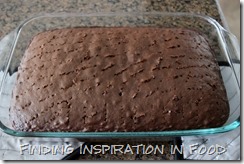 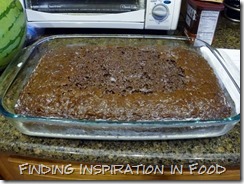 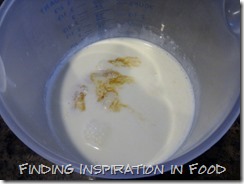 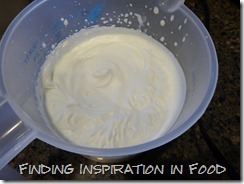 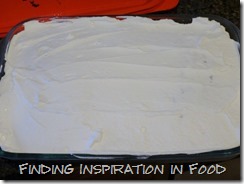 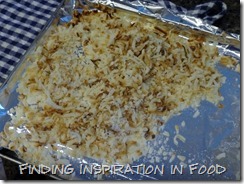 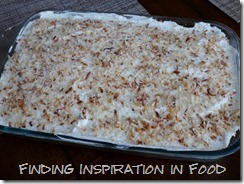 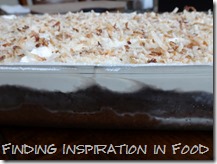 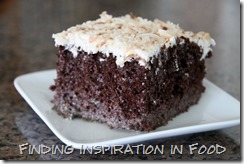