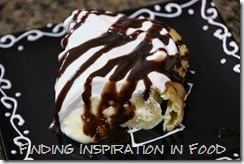 I made this cake for my mom’s birthday when she visited recently. I don’t think birthday cakes need to be traditional so I went with one of her favorite desserts the Éclair. Pinterest is an amazing place and you’ve heard me rave about it before which is where I found this little gem. It’s so much easier than making the traditional éclair’s and a super time saver. I did mess up one part because I didn’t read the directions first which was whipping the cream cheese before adding the pudding. Super important if you don’t want chunks of cream cheese. I think I beat it long enough to make them little so you couldn’t tell, but still makes me made when I was making it for a special occasion. I would defiantly make this again! Happy birthday mom!!!

(Adapted from The Girl Who Ate Everything)

1 8 oz. container cool whip (just enough for a thin layer. I don’t use the whole container) or one batch of homemade whipped cream

For the Éclair Crust: In a medium saucepan, melt butter in water and bring to a boil. 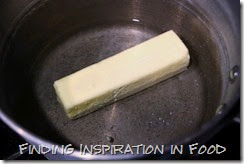 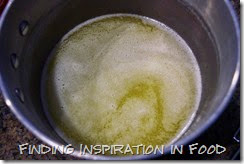 Remove from heat. Stir in flour. 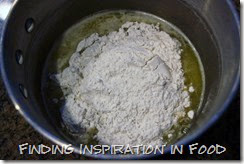 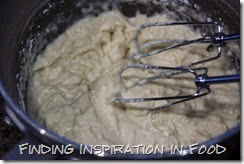 Mix in one egg at a time, mixing completely before adding another egg. 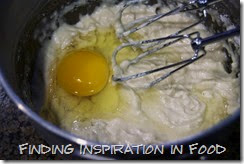 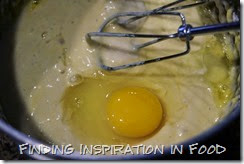 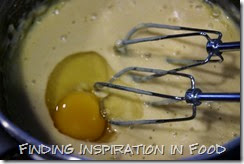 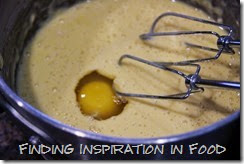 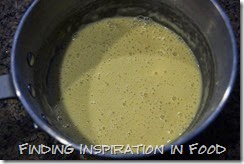 Spread mixture into pan, covering the bottom and sides evenly. Mixture will be very wet. *If the sides of your pan are too greased you won’t be able to get the mixture to stay up the sides so make sure to just lightly grease. No big deal but I like the crust to go up the sides a bit. 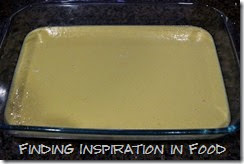 Bake for 30-40 minutes or until golden brown (Mine only took 25 minutes.) You may want to check it occasionally-you don’t want to overcook the crust, it will ruin the cake! Remove from oven and let cool (don’t touch or push bubbles down). 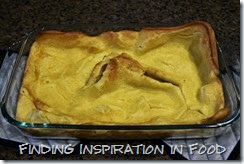 For the Filling: Whip cream cheese in a medium bowl. In separate bowl make vanilla pudding by beating the pudding mix and the milk for 3 minutes and put in the fridge until set. 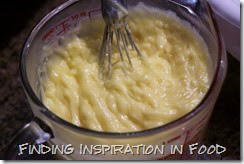 Make sure pudding is thick before mixing in with cream cheese. 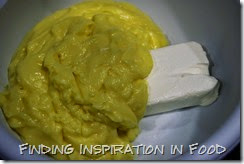 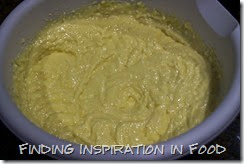 Slowly add pudding to cream cheese, mixing until there are no lumps. 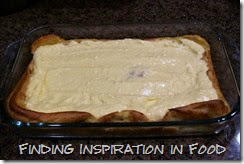 Let cool in fridge. When the crust is completely cooled, pour filling in. Top with layer of cool whip however thick you want it. Serve with a drizzle of chocolate syrup. *If you want to make this even better use homemade whipped cream. 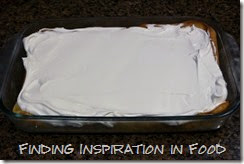 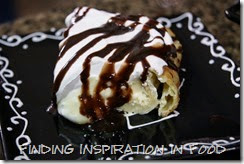