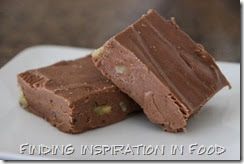 I decided to start trying some recipes ahead of time instead of waiting till Christmas. I also needed a dessert and this one is super easy to whip up.

So normally I wouldn’t fuss that you can’t taste the liquor in something, but holy mother of God, this one you for sure wanna cut back a little or else cut the fudge in tiny pieces. Everyone that tried this said it was like taking a shot! After 2 bites I started to feel it, so I’m glad I tested this recipe out now!!

(Adapted from Just a Smidgen)

Measure out all ingredients in advance as this fudge sets up fast. 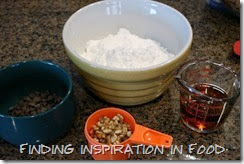 Heat the chocolate chips in a microwave safe container in short 20 second “bursts” until chocolate stirs and is smoothly melted. Alternately, use a pot/bowl placed over a simmering pot of water.

Meanwhile, mix together the Jack Daniel’s Whiskey and the maple extract in a measuring cup. 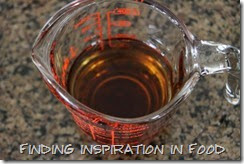 Once chocolate has melted, quickly stir in the powdered sugar, followed by the whiskey/maple extract liquid. Then stir in the walnuts. 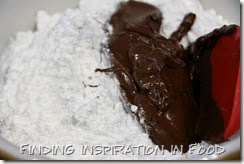 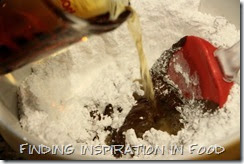 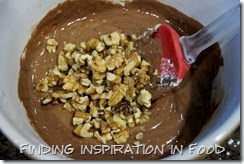 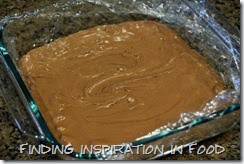 Allow to cool for 5 minutes, then cut into squares.


* please note, this is a no-cook recipe and as such, has a strong alcohol content and should be ingested with caution! 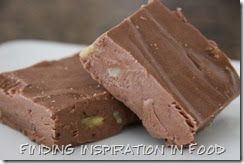 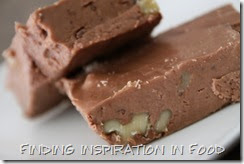