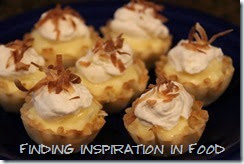 In saucepan, bring coconut milk, milk, one half of the sugar, shredded coconut and salt to a gentle simmer over medium heat. In a separate bowl, whisk together egg yolks, other half of the sugar and cornstarch until it is smooth. 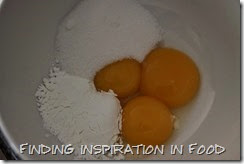 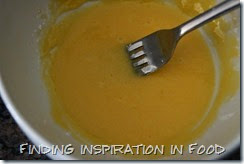 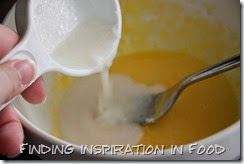 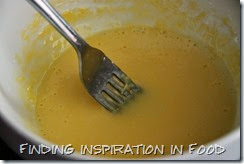 Pour whole mixture back into sauce pan and over medium heat whisk constantly until the mixture starts to thicken – about 1 minute. 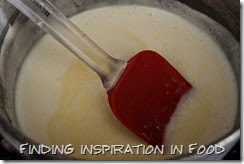 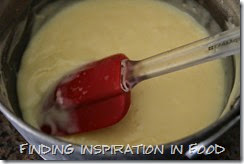 Add in cubed butter and vanilla extract and whisk until smooth and butter has melted. Immediately remove from heat and pour into bowl. Press plastic wrap onto the top of the custard and place in fridge for at least one hour to cool. 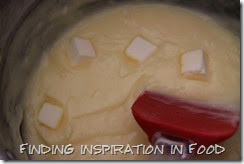 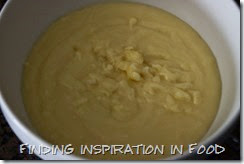 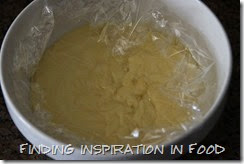 In stand mixer, whip the heavy cream, sugar, rum, and vanilla together until soft peaks form. 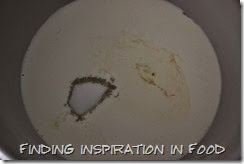 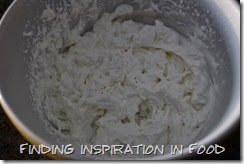 
Best served immediately or can be left in fridge to chill for no more than 1-2 hours. 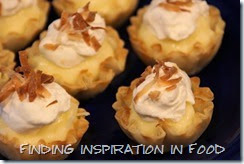