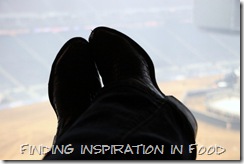 I’m ready to get off the train of never ending days! This week has been a really long week and it’s not over yet!

Last Friday, March 9, Reba was in town and man was she a red hot on stage. You can tell she loves what she does and it’s always a blast to see her concerts. Oh and she had on these fantastic boots that I just loved. They sparked like nothing I’ve ever seen! 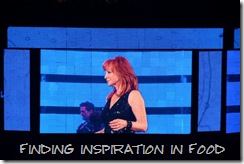 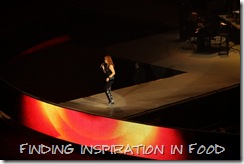 Saturday, March 10th was Chris Young. I’m sad to say we didn’t make it long enough to watch the show. We had to work an early morning volunteer shift and then killed some time looking at the animals. By the time we got done we where beat and headed home. 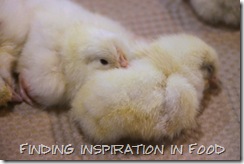 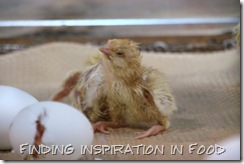 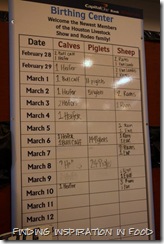 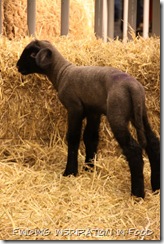 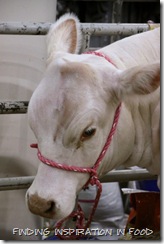 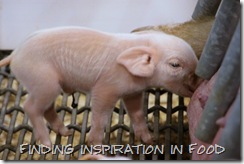 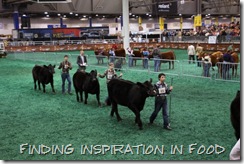 Sunday, March 11th we stayed home and rested up for the week. It was Go Tejano Day, but I don’t remember who the performers where. 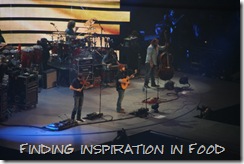 Tuesday, March 13th I was excited to see Miranda Lambert again. It wasn’t as good as the past because the music was WAY louder then it needed to be! The Pistol Annie’s performed as song too which was exciting, 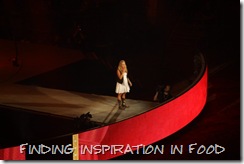 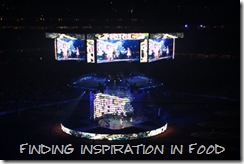 Wednesday, March 14th was The Band Perry. I like this group, but since they are newer I really didn’t know more then 2 or 3 songs. We did have a blast playing with our friends daughter Dakota…isn’t she the cutest!! I think she had more fun playing with the phone haha. 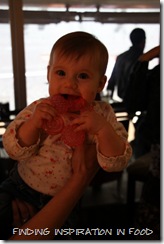 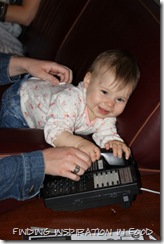 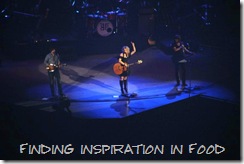 Thursday, March 15th was a really busy night and went by in a flash. They got the sound just right and Jason Aldean sounded amazing. Such a great night!! 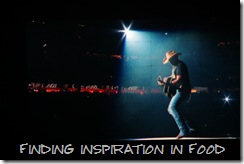 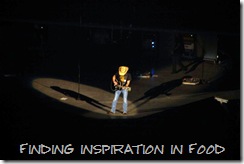 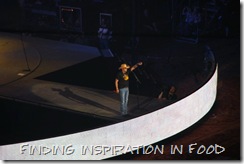 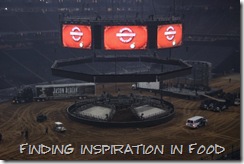 Tonight is Train which I’m sad we’re missing, but we have a big dinner to attend. I can’t wait to hear from others how it went.

Tomorrow will be another long day as we work our last volunteer shift, attend the Steer Auction, and if we make it without falling asleep, watch Brad Paisley.

I’m gonna skip the last night when Alan Jackson shuts it all down.

I’ll share pictures from Saturday next Friday. Have a great weekend!!