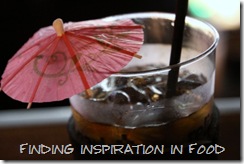 It’s safe to say I’m building up my tolerance of liquor again. I’m also going on a diet after the rodeo is over. At least this week we seemed to go every other day which helped out a little on catching up on sleep. Next week I’m dreading because we’ll be out there everyday. When I counted it up we will be out there a total of 16 nights out of 20. As much as I love it, it takes a toll on you.

Monday, March 5, 2012 Eli Young Band did a great show, except the music was way too loud so it was hard to hear them singing. It seemed to balance out later in the night. 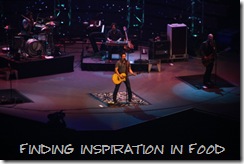 Wednesday, March 7, 2012 Blake Shelton just stole the top spot for the best performance hands down. He’s a cutie on top of that, but wow was this a great concert. I urge you to get tickets if he comes to town. 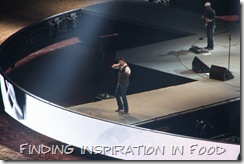 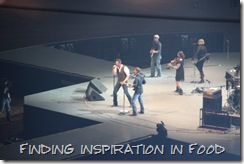