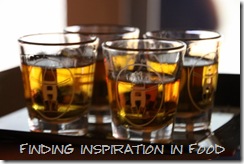 Another year of the Houston Livestock Show and Rodeo is here. We had a busy week which is why I didn’t get to do this post on Friday so I’m a little behind. This is just a post to share some of the pictures I took while we where out there.

Tuesday, February 28, 2012 Alabama kicked off the rodeo. They actually put on a really good show. 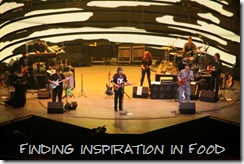 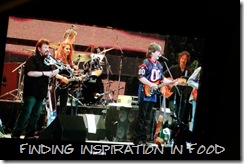 Here’s my nephew a budding photographer and he loves cook in the kitchen with me. Isn’t he a cutie?! 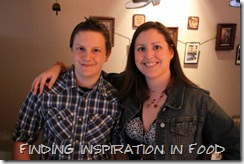 Wednesday, February 29, 2012 Kid Rock rocks the stage! It was also armed forces night which was an awesome energy to be around. 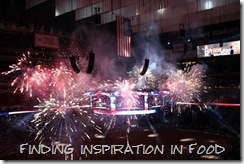 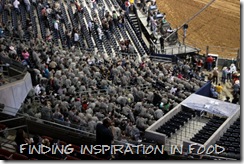 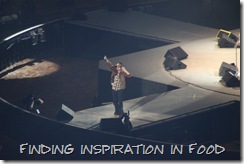 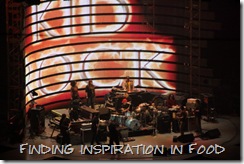 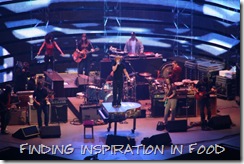 Thursday, March 1, 2012 was Lady Antebellum. If you are a fan of these guys you want to see them in person for sure they sound amazing! 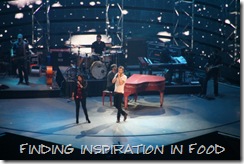 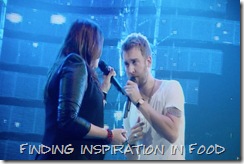 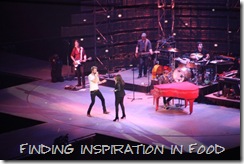 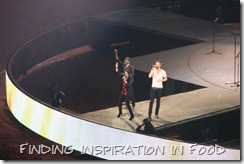 We took the night of March 2nd off. I did here that John Legend put on a good concert.

Saturday, March 3, 2012. I was a little disappointed about Luke Bryan. He sounds great, but it seemed like the background music was too loud so he was having to sing louder which made him not sound so good. Since I had my little camera that night I wasn’t able to get any good pictures of the stage for you. I will share a picture of me and Elsie the cow from Borden Milk. 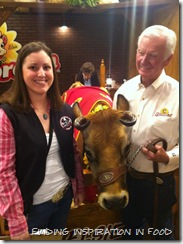 If you get a chance to come to the rodeo be sure you check out the Reliant Center. They have a cute area of animals that are about to be born and there’s a chart with animals showing when they where born. Here’s a calf that was born the day we where there. 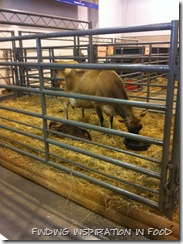 We are taking today off. Mainly because it’s gonna be a screaming loud concert with Disney stars Big Time Rush and China. Have to get some yard work done with this fantastic weather we are having. I promise to be a little more on it this week with post.