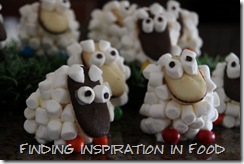 I wanted to try out some Easter treats since it’s right around the corner. If these little guys don’t make you smile then you’re crazy! They take a little patience to make, but they are really easy. I passed them out to the neighbors kids and they loved them. What kid doesn’t like cookies and marshmallows? No two sheep looked alike they each had a different personality. If I didn’t pass them out to the kids I probably would have named them and kept them haha. Such a cute idea for Easter baskets are an edible arrangement for your dining table. 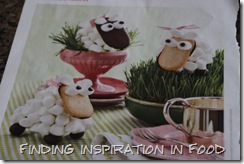 I came across this idea from Southern Living’s April 2010 magazine. My sheep didn’t look like the magazine. Somehow mine ending up “fluffier” so instead of having them stand on 4 feet like the picture in the magazine my overweight sheep are sitting down. I think if you used 2 large marshmallows then the small ones they would have been thinner. It seemed like I had 4 layers of small ones to get them looking right. 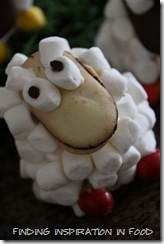 1. To shape the body, use melted white candy coating (found in the baking aisle) to secure miniature marshmallows to one Pepperidge Farm Milano Black & White cookie. (I didn’t really understand this so I just attached a large marshmallow on the head part instead of using more cookies.) 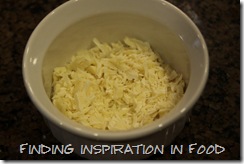 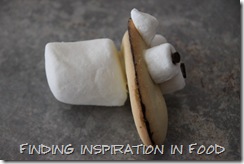 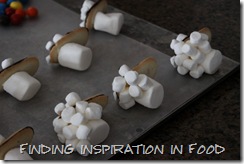 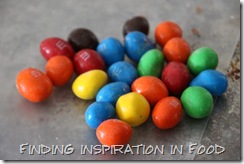 3. Use a second Milano cookie for the head, and attach miniature marshmallows and miniature chocolate morsels for the eyes. 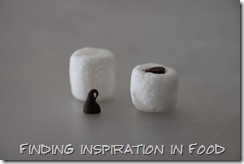 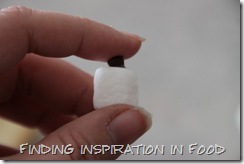 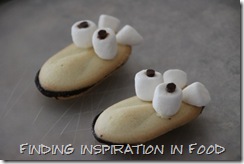 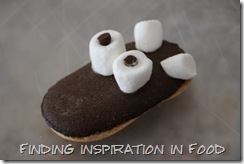 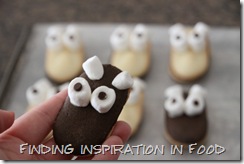 4. Use flattened marshmallows, pinched together at one end, to make ears. (I just cut a mini marshmallow in half diagonally.) 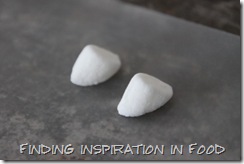 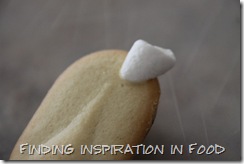 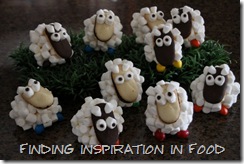 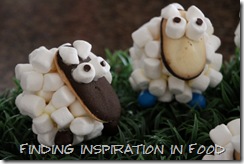 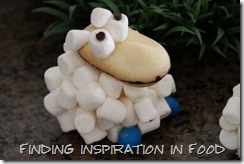 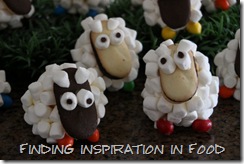 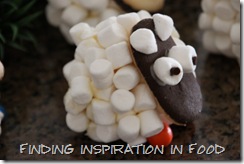 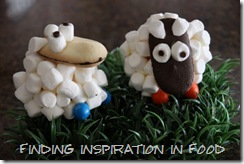 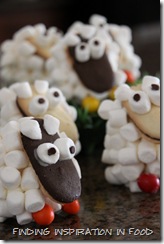