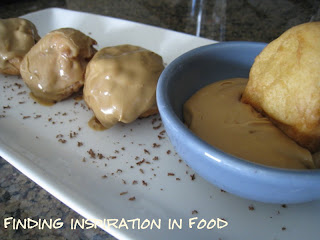 I realized that I haven’t posted a breakfast recipe in a while so I thought I would give a recipe a try out of Giada’s new cookbook. I warn you these little doughnuts are tasty but they are very rich. For the time I spent making the dough I would probably cheat next time and just fry up some canned biscuits. The glaze is really good and would be delicious on a pound cake or anything for that matter. So if you don’t want doughnuts you at least have to try the glaze on something.

Don’t forget you have till Monday at midnight to enter the Yoplait contest! Click HERE for details. 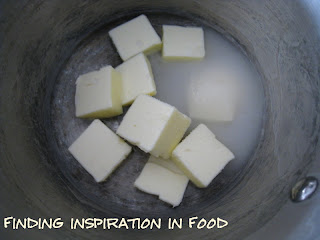 Bring to a rolling boil, stirring occasionally. Boil for 10 seconds. 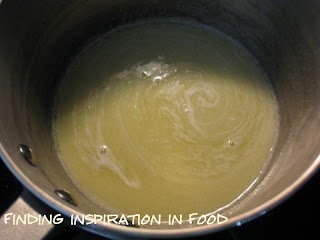 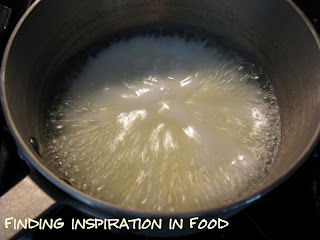 Remove the pan from the heat and add the flour. Using a wooden spoon, quickly stir the mixture until all the flour is fully incorporated and forms a thick dough. 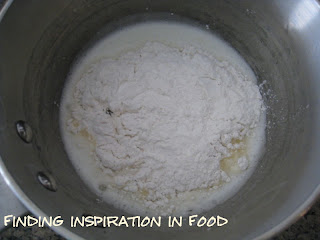 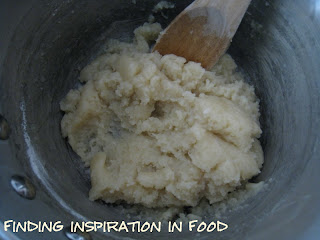 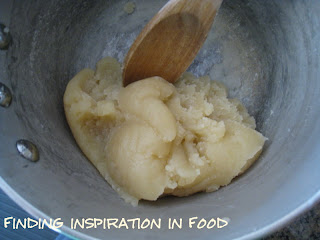 Scrape the mixture into a stand mixer fitted with a paddle attachment. With the machine running on medium speed, add the eggs and egg yolk, one at a time, mixing until fully incorporated. 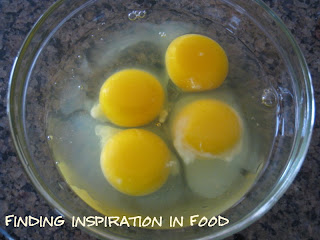 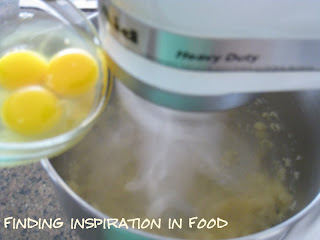 Beat the mixture for 4 to 5 minutes until smooth. Refrigerate the dough for 15 minutes. 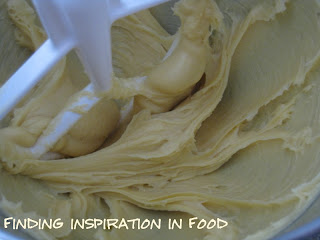 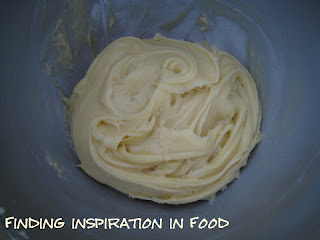 For the glaze: In a medium bowl, whisk together the cream, coffee liqueur, and espresso powder until smooth. 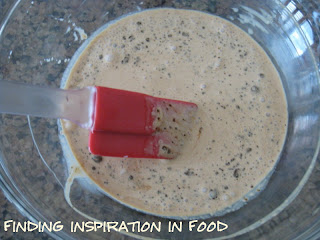 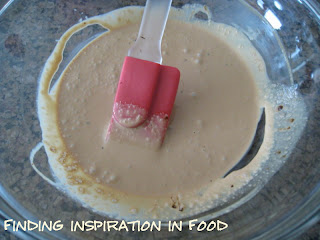 With a wooden spoon, gradually stir in the confectioners’ sugar until smooth. If the glaze is too thick, stir in water, 1/4 teaspoon at a time. 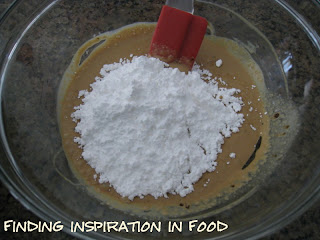 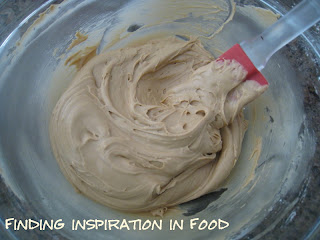 In a large, heavy-bottomed saucepan, pour enough oil to fill the pan about a third of the way. Heat over medium heat until a deep-frying thermometer inserted reaches 375 degrees F. (If you don’t have a thermomerter, toss in a cube of bread, it will brown in about 3 minutes and, when it does, the oil is ready.)

Using a small ice cream scoop or two small spoons, carefully drop about 1 tablespoon of the dough at a time into the oil. 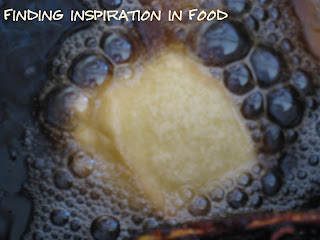 Cook for 3 to 3 1/2 minutes, turning occasionally, until the doughnuts are golden brown and puffed. Drain on paper towels. When the doughnuts are cool enough to handle, dip the top halves into the glaze. 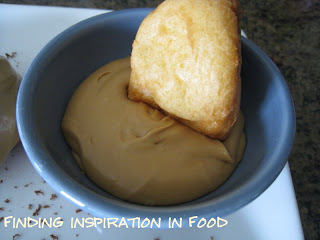 Using a hand grater, grate the chocolate over serving plates. Place 3 to 4 doughnuts on each plate and garnish with raspberries. Serve immediately. 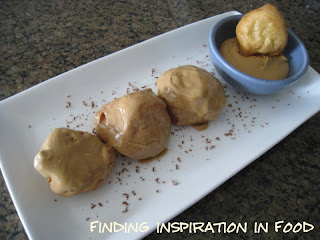 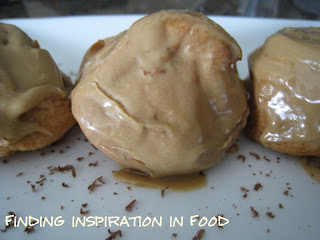