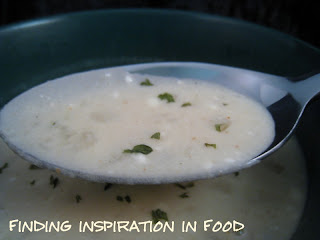 I know what you’re thinking, I fuss about the heat in my last post and now I’m making soup?!?! What’s wrong with this chick? Yeah I know, but it’s those crazy cravings for things when it’s the wrong time of year for them. Since I’m staying home now, I’m not there at the office to heat up my hubby’s lunches so you’re gonna start seeing some things that are easier to assemble for him to take since I’m not there to make panini’s for him anymore.
I ran across a recipe for Panera’s Cream Cheese Potato Soup on recipzaar.com and decided to give it a try. It turned out a little watery for me. I vented to my mom how I really enjoyed the flavor it just didn’t have the thickness they promised. Well, never doubt a mom, she told me the best advice ever! She said she adds in a little instant mashed potatoes, it’ll soak up some of the liquid and make it thicker. Sure enough she was right, I just wish I would have remembered to take a picture before we ate it up to show you the difference it made.

The one thing I changed in the recipe is I used cayenne instead of ground red pepper and added a 1/2 teaspoon of red pepper flakes. It came out pretty spicy and makes your nose sniffle so if you don’t want as much heat just taste and add as you go along till you get the right amount of heat. 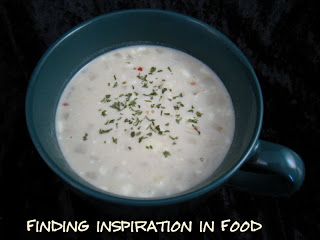 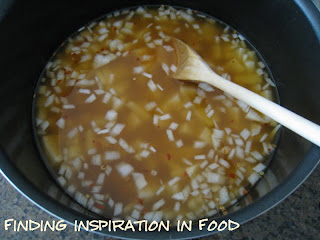 Boil on medium heat until potatoes are tender. 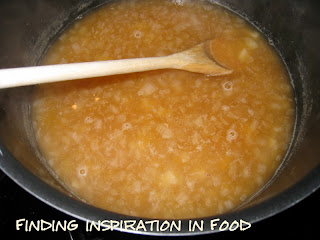 Smash a few of the potatoes to release their starch for thickening. 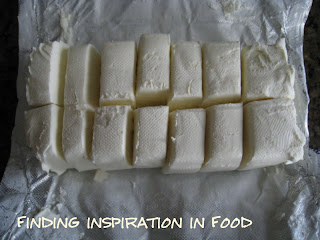 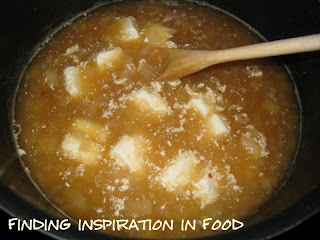 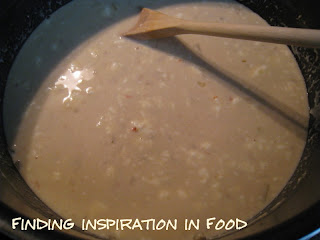 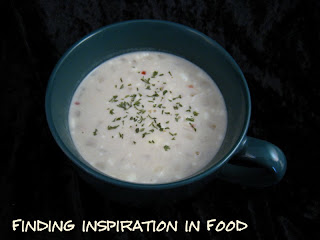