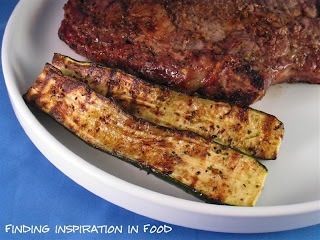 I ment to post this on Monday, but I was wrapped up on getting ready for an annual audit at our office on Tuesday, which we did great on woohoo! I had another busy weekend. We missed the hide party due to my husband getting sick so I don’t have pictures but I hear it was another great party with lots of great food.
Saturday I spent the day finishing up taking down all of our Christmas decorations and while I was listening to the radio I decided to do one of those “be the 100th caller” and go figure I was that caller! I won the American Idol DVD game, David Archuleta’s and David Cook’s Cd’s and I’m now in a drawing to win 3 day 2 night trip to Disney World for the grand opening of “The American Idol Experience” attraction. Since I’m a contester I rush to look online and read all the disclaimer and details and it looks like I have a 1 in 27 chance of being picked. The funny part is I’m still listening to the radio and then text a couple of friends a couple hours later telling them to call in and my friend calls in and wins as well. What are the chances? We figured we should have jumped on a plane and flew to Vegas, but I had to much stuff to do. So now we’ll be listening on Friday between 3pm and 7pm to see if one of us gets the call.
Sunday I worked on 2 recipes for the mega mother contest of all contest PILLSBURY! My dream is to make it there one day so I’ve spent all my time trying to think up new stuff. I hope not to have too many flops and torture my poor husband with my experiments. So while I did this my husband was stuck making dinner. It’s not all that bad since we ate steak and twice baked potatoes. I made a quick and easy side to throw in my helping hand since he had all the work to do.

Check out these monster size rib steaks my hubby found on sale! 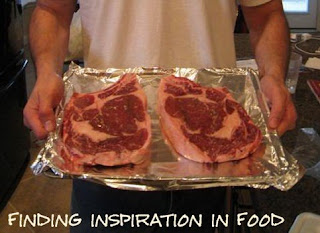 Olive Oil Dipping Mixture (This is a great dipping sauce with bread I mix up a big batch and use it on everything) Best if made ahead of time.

Combine all of the olive oil dipping mixture. Slice zucchini and drizzle on olive oil mixture. Grill until desired texture is reached. 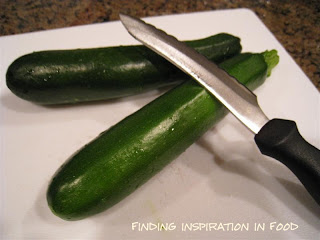 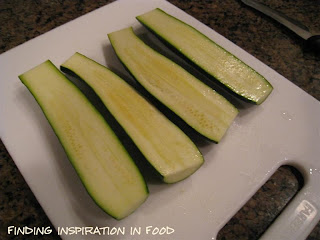 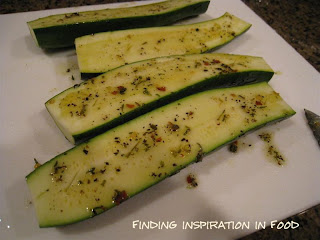 I mixed up some twice baked potatoes and served the meal with a nice wine that paired really well with the food. 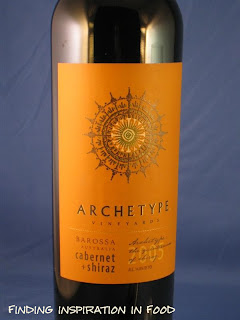