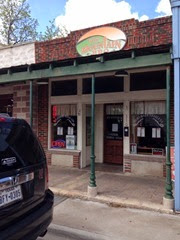 So I had read a bunch of reviews for the best BBQ in Burnet, Texas and Post Mountain BBQ kept coming out ahead. I though I had seen it had been around for a long time, but when I asked they said only since 1997. Oh well. It’s a charming place inside with seating in and outdoors. 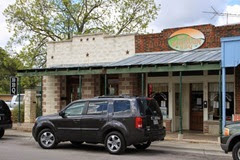 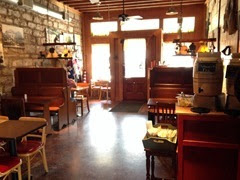 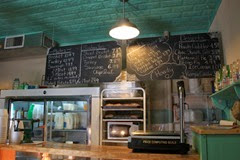 I did find it a little odd they didn’t offer chicken, but who knows maybe because they are a small town they don’t get a ton of options or they just rotate their menu around depending on what room they have on the pit. We ordered the 3 meat combo $14.49 that comes with 2 sides and we also got a slice of Pecan Pie $4.99. 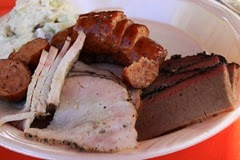 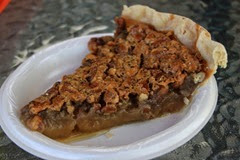 The turkey had a nice smoke flavor, the brisket was really dry and the sausage was really good. I think the best part was their BBQ sauce. I probably would have drank it if there wasn’t anyone else around us. The pecan pie was just ok.

Don’t think I would stop back in but it’s not the worst we have ever had.