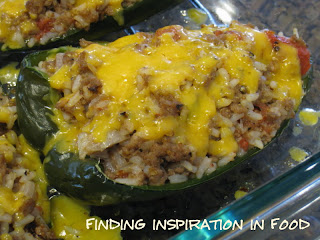 I’ve been on the hunt for some new casserole dishes to make for my hubby to take to work and thought I would try something different that’s not so casseroleish. (Is that a word?) Anyway, he likes stuffed peppers and liked the filling until he ate the whole pepper all together. His comment was that it just tasted bland. I’m glad I added the seasoning I did, but next time I think I would add a lot more. You have to remember that the rice will suck a little of the spice out so maybe go a little heavy handed or cut down on the amount of rice because it seemed like a bit much.

There’s a great tip listed in the book I marked where the change would be below with a ** the tip is: Before using, wilt the pepper halves in boiling water for about 5 minutes. This will reduce the cooking time from 40 minutes to 15.

Don’t forget to enter the current giveaway….click HERE for details.

Cut the bell peppers in half, top to bottom. Remove the seeds and the ribs, Set aside. In a medium saucepan, cook the rice according to package directions. In a medium skillet, brown the ground beef, onion and garlic. 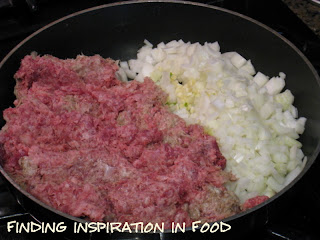 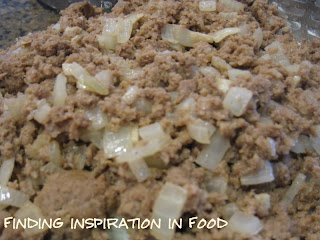 Drain the meat. In a medium saucepan, bring the tomatoes to a boil, then reduce the heat and simmer for 5 minutes. Remove from the heat. 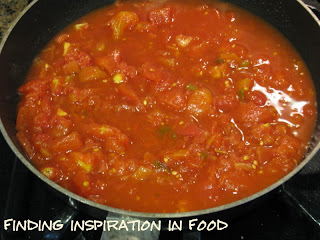 In a large bowl, combine the ground beef, rice, tomatoes, pepper and salt and mix until blended. 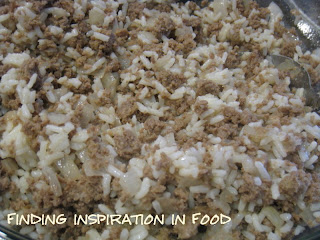 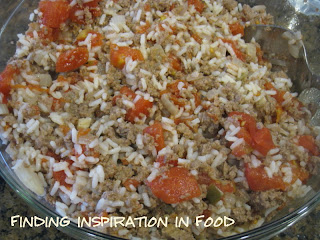 I went ahead and took the advice of the tip in cooking the peppers to cut down on the cooking time. 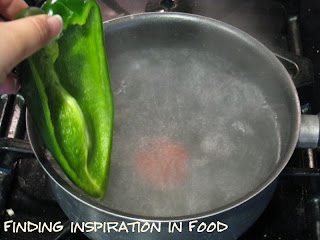 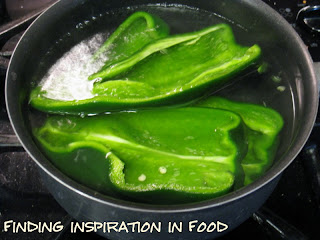 In a 9x13x2 inch pan, place the bell peppers skin side down. Evenly divide the beef mixture among the pepper halves. 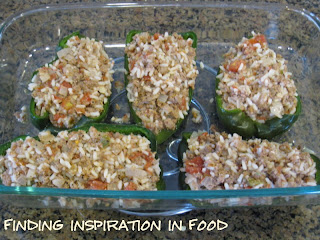 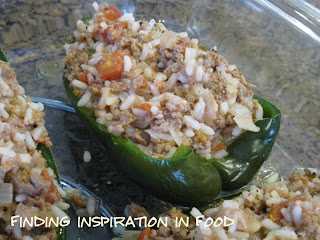 Cover the pan with aluminum foil and bake for 40 minutes**. Remove the foil and sprinkle the cheese on top. 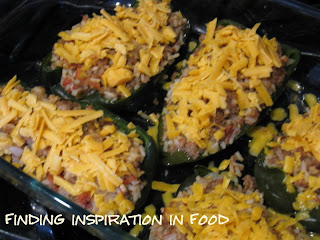 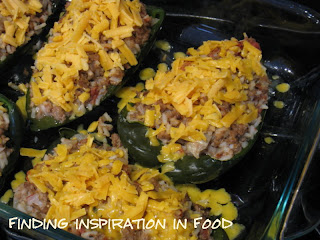 Return the pan to the oven uncovered, for about 5 minutes, until cheese melts. 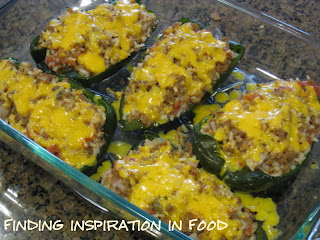 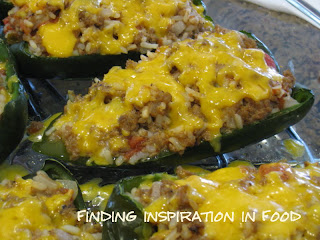 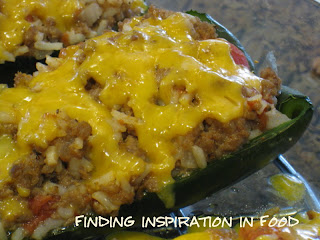