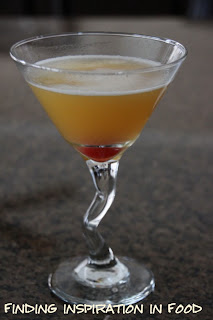 Wow it’s already July that’s crazy! I hope everyone had a fun and safe 4th of July! We ended up hosting a party at our house and the rain held off woohoo! We had 6 1/2 inches from Thursday and Friday alone so I was a little worried. It’s amazing how a hurricane can be so far away and still affect such a big area. My husband was off of work on Friday and Monday so I’m a little delayed in getting a post done since I’m not used to him being home and messing up my schedule. We where supposed to add some more mulch to the yard, but with all the rain that didn’t happen until Monday.
We haven’t been to the movies in such a long time so we got caught up on a few I’ve been wanting to see. Knight and Day was really good and so was Grown Ups, Toy Story 3 wasn’t as good as I thought it was going to be, but at least I got to see it before it comes out on video. I’m still dieing to see the new Twilight movie, I just need to find the time to go.

Saturday we headed over to Chick-fil-a where they where giving out their new spicy chicken sandwich if you had red white and blue on. My hubby wasn’t has thrilled about dressing up, but he found a t-shirt that had the colors in lettering so we headed to check it out. 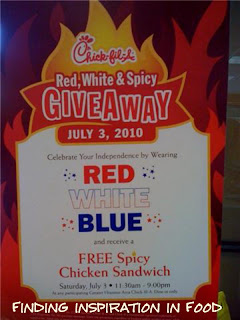 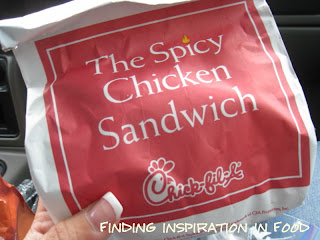 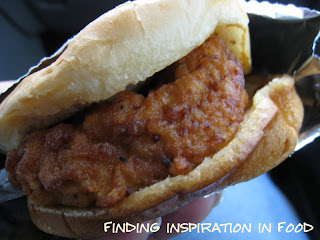 Ok on to the 4th of July food as I’m sure you are wondering what all we had. Well, we kind of did a pot luck thing between 3 couples. My husband smoked a chicken and our friends smoked a duck and ribs. 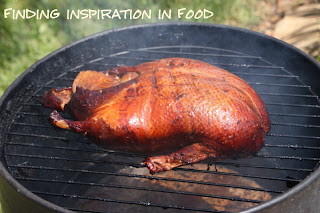 My friend made her corn dip. I have a similar recipe which can be found HERE. 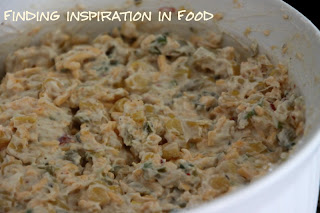 I also made a yummy enchilada dip which I can’t wait to post. I hope to have that up by next week. Side dishes included my BBQ beans and my friend’s potato salad which has blue cheese crumbles, bacon and green onion. I’ll have to get the exact recipe from her. 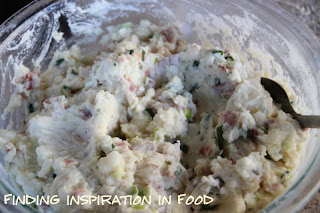 For dessert we had strawberries and a brandy dipping sauce, Chocolate Peanut Butter Covered Brownie Bites and Koolaide Pie which I’ll post this week. 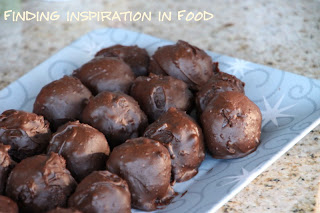 After eating we headed out front and started shooting off fireworks. We had such a great time with everyone and I appreciate all the food that was brought over it was really yummy!! 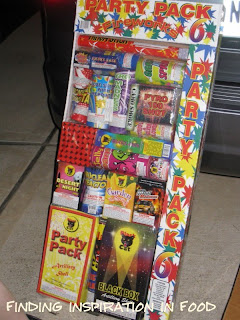 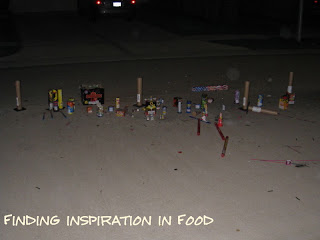 So as I sit back and reflect on another holiday that’s gone by I’ll sip on a Pineapple Express Martini. I first had one of these down in Florida and fell in love with them so I thought I would try to re-create one of my own. Here’s the original one: 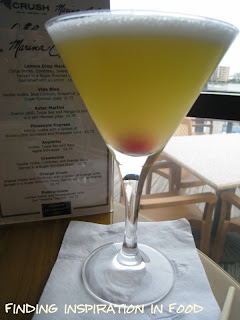 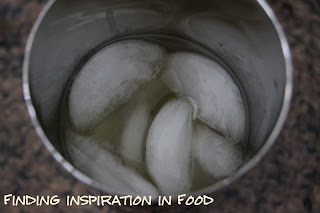 Drop a cherry in the bottom of your glass then pour the shaken martini onto. 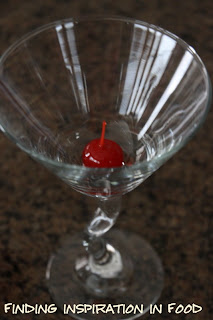 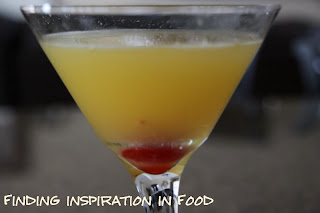 I added a little extra butterscotch schnapps to the second one to make it a little creamier. 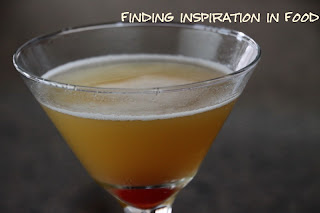 Overall the drink was tasty. I would stick to the recipe above and maybe add a splash of milk to froth it up a little. 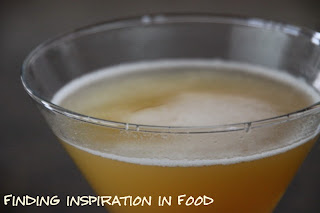