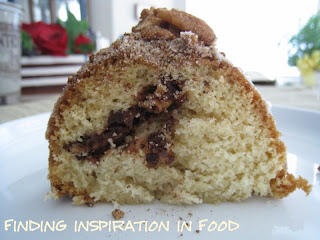 I’ve been itching to find a good coffee cake recipe and I think I finally found one. Barbara from Traveling Aprons posted a recipe a while back and I had the chance to make it and boy did we love it. My hubby isn’t a big sweets person so instead of eating it for breakfast he had it as a dessert, but no matter when you eat it it’s melt in your mouth good. It’s moist and flavorful so I hope you give it a try.

Be sure to stop by Barbara’s blog she has some yummy things. I didn’t have a smaller angel food pan so I used a bunt pan which probably could have used a little less time in the oven since it was a dark pan, but lesson learned. It all worked out fine, but mine is no where near a pretty as hers! 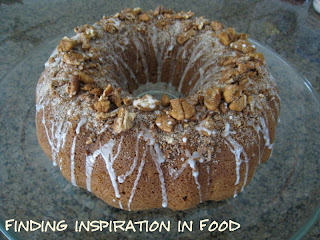 In small bowl, mix all topping ingredients together. Set aside. 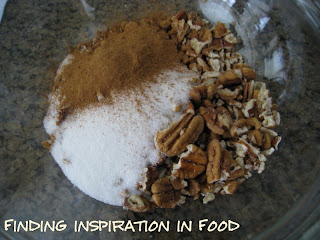 In a large mixing bowl, cream together butter and sugar. 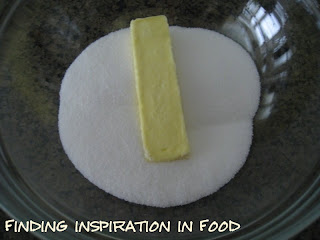 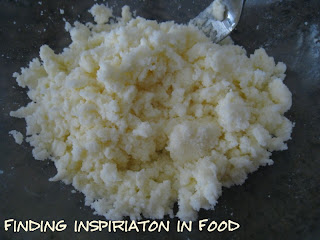 Add eggs, one at a time; then the vanilla. 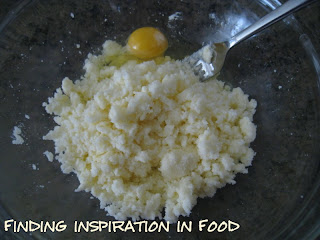 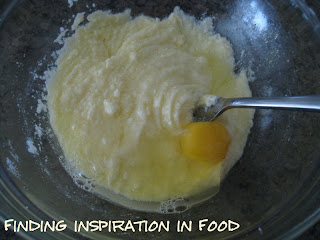 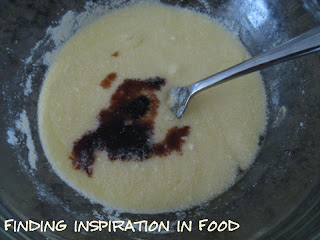 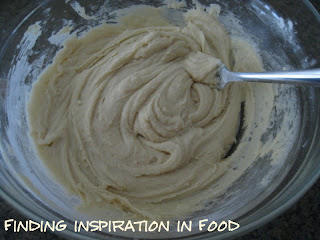 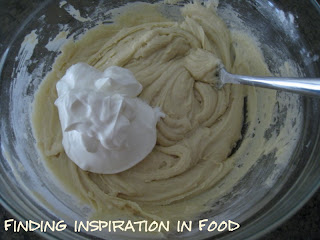 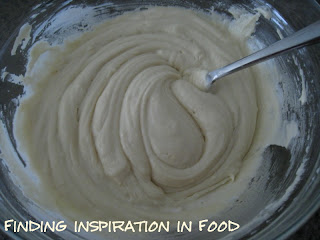 Spread half of batter in well greased tube pan. 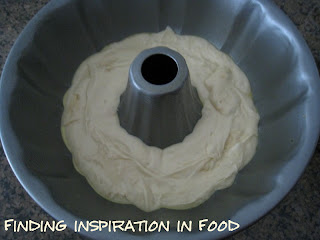 Sprinkle half of topping over batter; then add the rest of the batter. 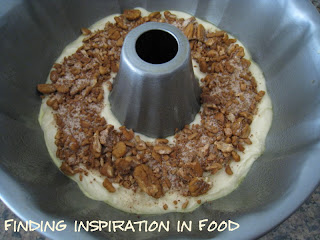 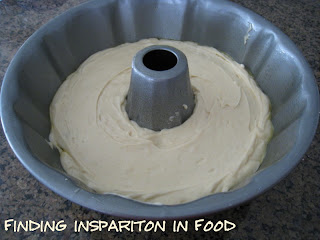 Top with remaining topping. Sprinkle lightly with water. Bake at 350 degrees for 40 minutes. (I got side tracked and forgot to add the rest of the topping so I baked it without and added it later, which worked with the type of pan I used.)

Cool in pan for 10 minutes. Remove from pan and invert onto serving dish. Sprinkle remaining topping over cake. 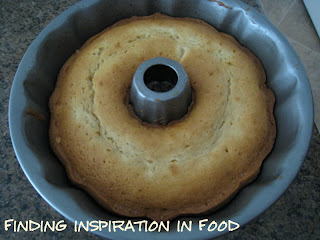 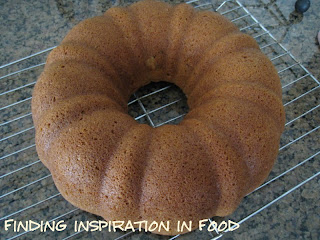 Since I need a little help to make the rest of the topping stick I mixed up a little icing to drizzle over the cake. I didn’t measure, but it’s powdered sugar and milk mixed until you get the right thickness you are looking for. 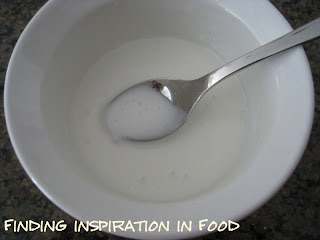 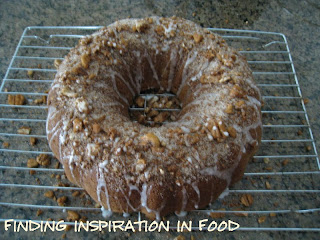 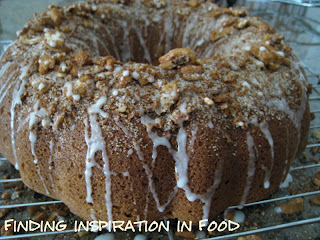 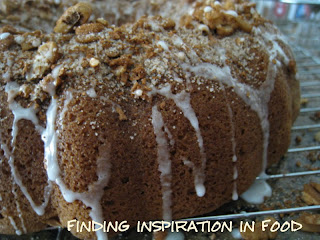 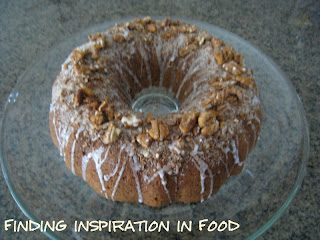 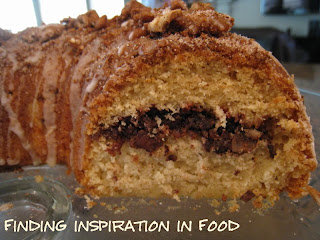 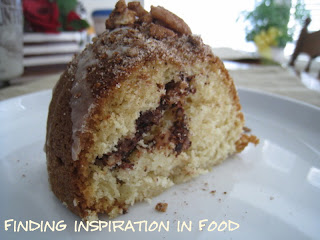