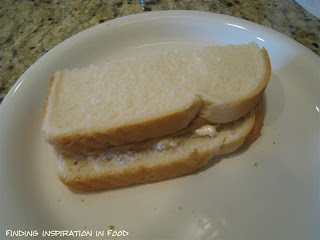 I get a kick out of national food days and wonder how these come about and if anyone actually celebrates them. Today is National Fluffernutter Day. What is fluffernutter? Well it’s a sandwich made with peanut butter and marshmallow creme and it’s proposed as the official Massachusetts state sandwich. So there’s your fun fact for today or conversation with someone when there’s nothing to talk about. I’m off to enjoy my tasty treat. I’m a stickler for making sure stuff is spread evenly on a sandwich to the edges. The marshmallow is not wanting to work for me, and that probably had something to do with me cheating and melting marshmallows instead of opening a jar of the creme. 🙁 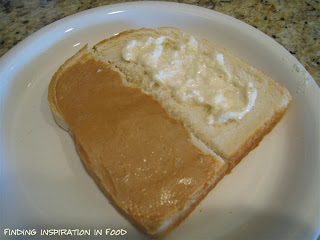 How Special Observance Days Are Determined according to The Nibble
The President of the United States has the authority to declare a commemorative event or day by proclamation. Fewer than 150 are granted in an average year across all categories. While you may think the president has more important things to do, you may have noticed that while President Bartlet was solving world crises on “The West Wing,” he was also being asked to sign proclamations to authorize National Pomegranate Month and such.
Petitions are introduced by constituents, trade associations or public relations firms to honor industries, events, professions, hobbies, etc. The Senate issue commemorative resolutions which do not have the force of law. Some state legislatures and governors proclaim special observance days, as do mayors of cities, which is why there can be a National Chocolate Day and a National Chocolate Month, as well as two National Guacamole Days—authorized at different levels of government. After the observance day has been authorized, it is up to the petitioner to promote it to the public.