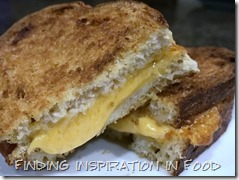 I’ve had an air fryer for a while now. I don’t seem to use it as much as I should. I try to be healthy where I can, but the air fryer doesn’t make me want to give up my fryer for good. Somethings just taste better deep fried and that’s ok. I had a friend suggest doing grilled cheese in the air fryer and it’s the best she’s ever had. Thought I would give it a go. It takes about 10 mins to cook, which for one sandwich is a long time, but when making 3 I figure what the hey. I overcooked mine a little, but they are pretty darn good. I followed the directions of the internet and put butter on mine, I think this is what made it crisp up more than I liked. My friend said hers softened with the grease being pulled through the bread from the cheese. Next time I’ll do that instead. I also used a cheese bread which may have been the other culprit to making the bread extra crispy.

There’s really no recipe except flipping it half way through the 10 minutes. 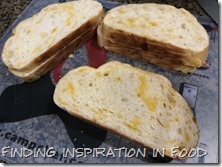 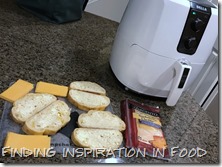 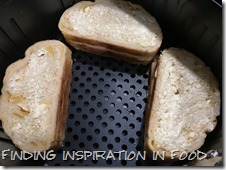 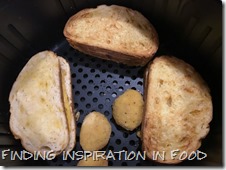 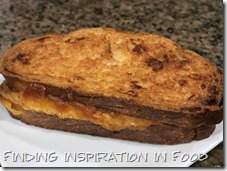 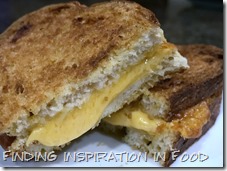