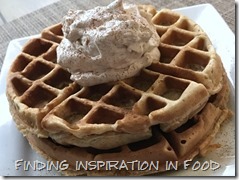 I love eggnog, while hubby isn’t the biggest fan. I decided to try out these waffles and take a chance and I’m glad I did. My husband and son gobbled them up! It’s such a great holiday flavor without being overly sweet.

To make the waffles – in a medium bowl, whisk together the flour, baking powder, salt, sugar, cinnamon and nutmeg. 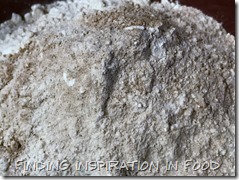 In a large bowl, whisk together the eggs, eggnog, butter and bourbon. 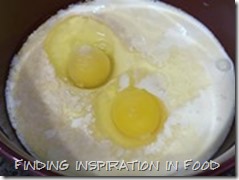 Add the dry ingredients to the wet ingredients and mix until just combined. The batter will still be lumpy. 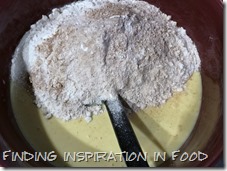 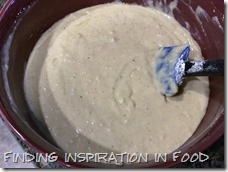 Preheat a waffle maker. Pour the recommended amount of batter into the waffle maker according to the manufacturer’s instructions. Cook until golden brown.

Meanwhile, to make the whipped cream, add the heavy cream, granulated sugar, cinnamon and vanilla extract to the bowl of a stand mixer fitted with the whisk attachment. Start with the mixer on low (to avoid it going everywhere) and then increase the speed to medium high. Whip until stiff peaks form. Do not over beat, or it will look curdled. 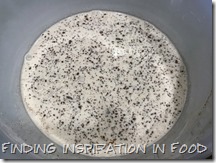 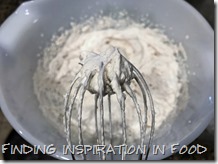 To serve, top the hot waffles with a generous dollop of whipped cream. Sprinkle with a dash of nutmeg and serve. 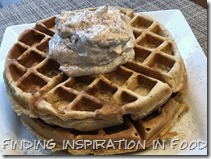 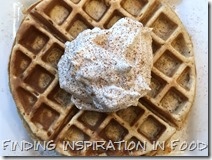