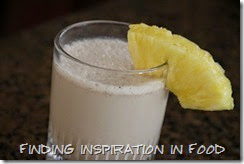 Up in our rodeo suite we have a drink served called milk punch and it’s a huge hit with the ladies. Not the most healthy drink as it’s made with heavy whipping cream, but it’s like dessert in a glass and you have to have at least one. This drink I think I would prefer over the milk punch. Hubby said it’s too heavy for him, but he would like it as a shot.

I got a little confused by the person who posted it on Taste of Home. They say –

Ok sounds good, but there’s no mention of making it a frozen drink in the recipe. I first had the drink just chilled, and it’s good, but I think you’re supposed to blend it with ice, which I‘ll try seeing as how I’m the only one to drink the whole pitcher now. I’ve edited the recipe so if you print it off and forget to make a note, I’ll help you out.

Place the first seven ingredients in a blender with ice; cover and process until blended. Refrigerate until chilled. Blend with ice and stir in rum before serving. 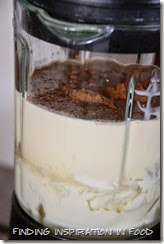 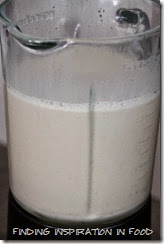 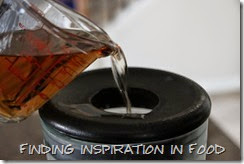 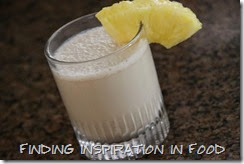