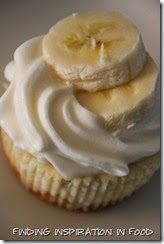 I have to admit when I first saw this I wasn’t sure about combining cheesecake with banana, but it was actually really good. I didn’t use the cheesecake molds I just baked them in cupcake liners and they popped out fine to plate. I also got lazy and used the canned cool whip instead of making my own. If I make these for a dinner party then I’ll do my own whipped cream, but it’s not the end of the world.

(Adapted from baked by Rachel)

In a food processor, blend cookies until only fine crumbs remain. Mix in sugar and melted butter. 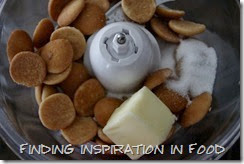 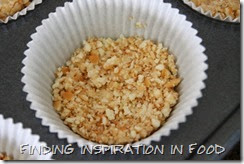 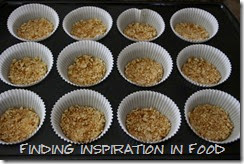 In a large bowl or stand mixer, mix together softened cream cheese and sugar until smooth and fluffy. 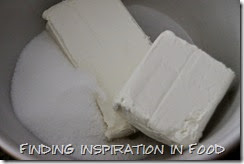 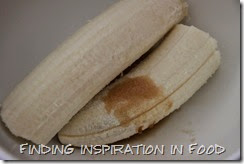 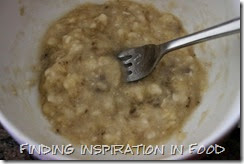 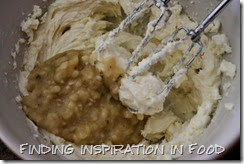 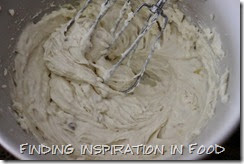 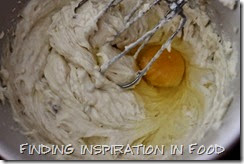 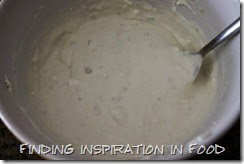 Divide mixture between cavities, roughly 1 heaping medium cookie scoops worth of filling. Cavities should be only be filled 2/3 full. 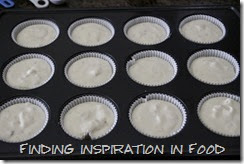 Bake for 15-18 minutes. Cool to room temperature prior to chilling overnight. 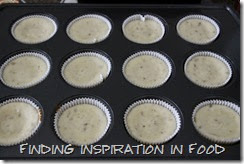 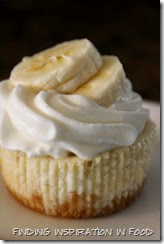