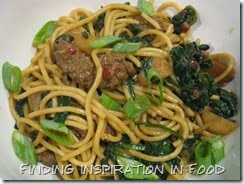 My hubby’s new kick is Lo Mein so I thought I would give it a go at home. This is a good easy recipe, but I think using the Lo Mein noodles if you can get them would be better. I would make this again it has a lot of flavor and it’s easy for those busy nights.

In a small bowl, mix the first six ingredients. 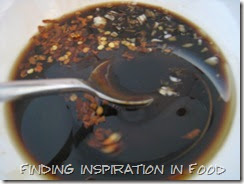 Remove 1/4 cup mixture to a large bowl; add beef and toss to coat. Marinate at room temperature 10 minutes. I realized after I poured the marinade on I forgot to cut my meat so I did so right before I added it to the pan. 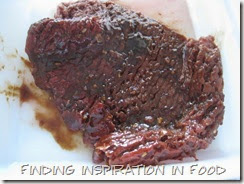 Cook spaghetti according to package directions. Meanwhile, in a large skillet, heat 1-1/2 teaspoons canola oil. Add half of the beef mixture; stir-fry 1-2 minutes or until no longer pink. Remove from pan. Repeat with an additional 1-1/2 teaspoons oil and remaining beef mixture. 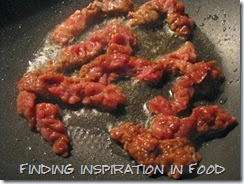 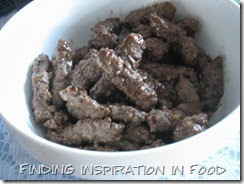 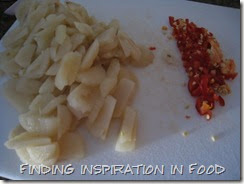 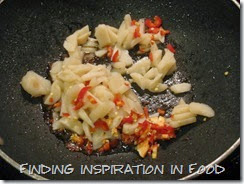 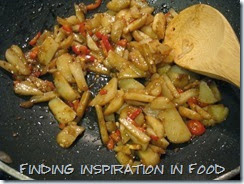 Stir in spinach and remaining hoisin mixture; cook until spinach is wilted. 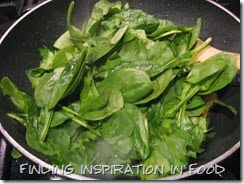 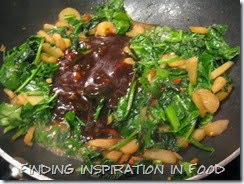 Return beef to pan; heat through. 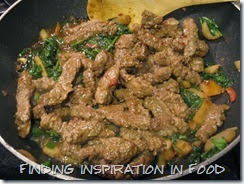 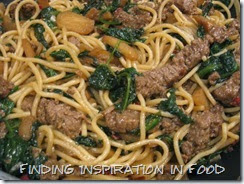 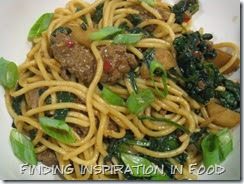