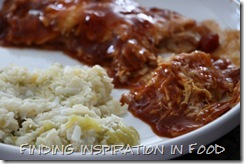 The flavor of these enchiladas where really good. I had an issue with the chile pods cooking due to the fact that I tried to short cut it by using a roasted chicken that was already cooked. Lesson learned and I’ll stick to the recipe next time.

(Adapted from Use Real Butter)

1 tsp salt or to taste

If cooking on conventional stove top, add the red chiles, beer, lime juice and bring to a boil. 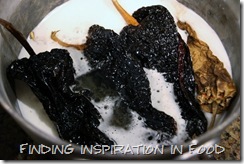 Reduce heat and let simmer covered for a couple of hours until the chicken is fall-apart tender. Remove the red chiles from the chicken and scrape the meat from the skins (discard skins). 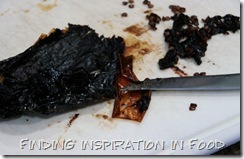 Chop the chile meat and return to the pot. Add salt and green chiles to the pot. Break the chicken down with a spoon or spatula (or shred with a fork). Simmer until the liquid is almost gone. 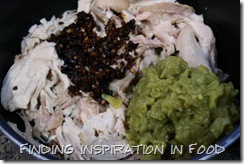 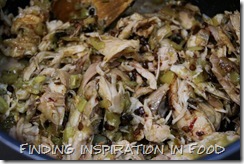 Preheat oven to 350°F. Heat an inch of vegetable oil in a pan wide enough to

accommodate the tortillas. When the oil is hot, dip each corn tortilla into the oil until sizzling and remove to a plate. Don’t let them fry until crisp – that sort of defeats the purpose. Repeat until all are done. (I skipped this step, but will try next time.)

Pour some of the enchilada sauce into a large shallow vessel.

Dip the tortilla in the enchilada sauce. 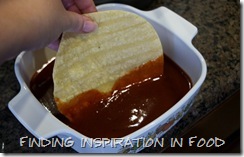 Place a few tablespoons of chicken filling down the center of the tortilla. 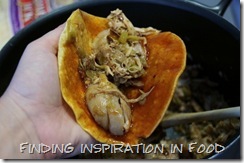 Sprinkle some shredded cheese over the chicken. 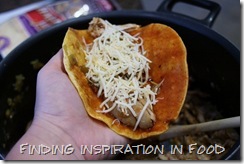 Roll the tortilla up and set in a baking dish. Repeat until all are done. 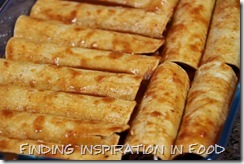 Pour enchilada sauce over the enchiladas until covered. You should have a cup or two remaining. Set aside. 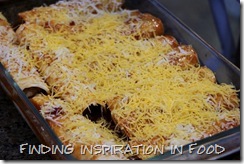 Bake the enchiladas for 15-18 minutes. Heat the remaining enchilada sauce. Serve the enchiladas with extra sauce and some queso blanco sprinkled on top. Great with refritos and guacamole! 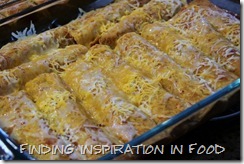 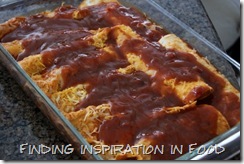