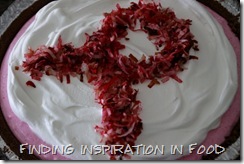 This is a special post to me that I’m dedicating to a dear friend in Dallas who’s recovering from breast cancer surgery. No one likes having to deal with a sickness and this girl is one tough cookie that is always upbeat and positive you would never know anything is wrong. In fact I had no idea she was dealing with anything until the day she had surgery. No one ever has the right thing to say or do, but what you can do is let them know you love them and support them in any situation just a simple “I’m thinking of you” is all you need. While I’m not there to hug her and cook for her and do anything she would need, I can spread the word about how serious breast cancer is and I can eat with her in spirit and show my support that she’s a brave girl who I admire!

I personally have had to deal with this subject after a lot of medication I was on and it annoys me that insurance won’t cover mammograms until I’m at the age of 35. What kind of early detection is waiting until a certain age?!?! Even if I have to pay out of pocket it’s something I’m still doing every year to be on the safe side.  Do your part and spread the word that early detection is the key to any issue and waiting will do you more harm then good. Usually the people who think they are healthy as a horse are usually the ones that could have caught something at an early stage if they just went in for checkups.

Facts about Breast Cancer in the United States

(Adapted from Blooming in Bainbridge)

***RECIPE update: Several readers have commented that the pie turned out "soupy" / "mushy" and would not set when chilled. I am suggesting that you only use 3/4 of the 12 ounce can of frozen pink lemonade concentrate. Maybe this will help the pie to set better when chilled."

Combine the condensed milk and pink lemonade. Add in additional coloring if desired. 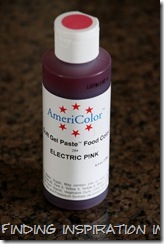 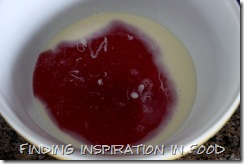 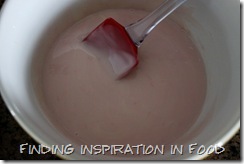 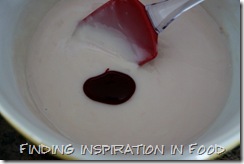 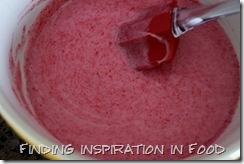 Plop in about 10 ounces of Cool~Whip.

DON’T ADD ALL THE COOL~WHIP. 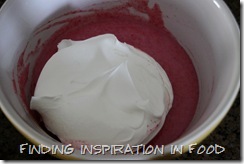 Take a hand mixer and whip up the pink lemonade concoction.

If you need more PINK…just keep adding little drops until it’s as PINK as you like. 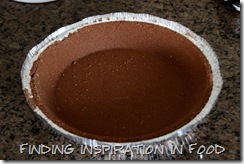 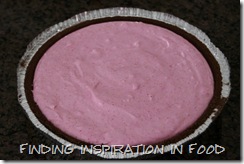 Place the pie in the fridge to set.

Toast the coconut on 375 degrees until slightly browned. Stir in food coloring and set aside. 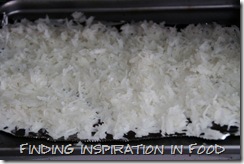 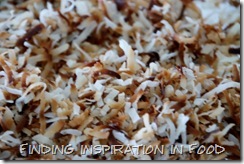 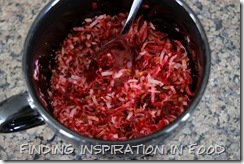 When the pie is cool and set add a blob of Cool~Whip to the top. 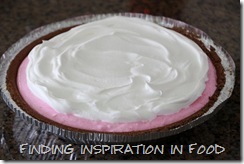 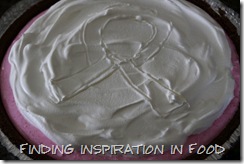 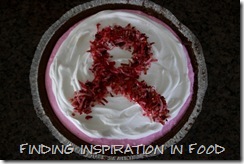 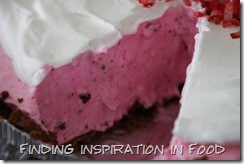