Back in April of last year while on vacation we found the most amazing oysters at Uncle Bubba’s Oyster House. (Click HERE fore details) Ever since then we haven’t had anything close and we finally got a chance to try the recipe he list on the website. It’s pretty darn close, but we didn’t have the fame it needed to charbroil them. We had the smoke flavor and they where still amazing. I would make them again in a heart beat and maybe try changing the cheese to mozzarella so it’s more ooey gooey.

They made a great appetizer while we smoked a brisket and ribs for Father’s Day. 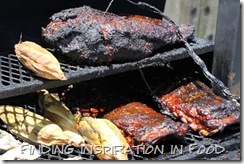 12 oysters on the half shell

Place the butter in a small saucepan on high heat and bring to a boil. Skim off all the foam that rises to the top and discard. 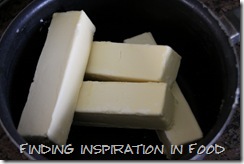 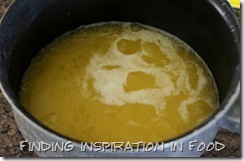 Then stir in the garlic powder. 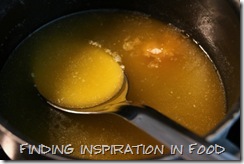 Put the oysters on an open-flame grill and sprinkle Parmesan cheese over them. (Do not cover completely with cheese.) I put the cheese on right before they went on the grill since it’s so hot. 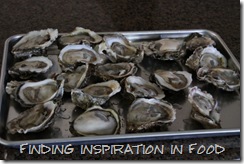 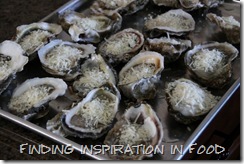 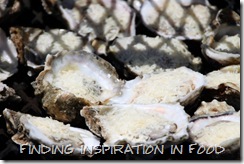 Let cook until cheese starts to brown (2 to 3 minutes). 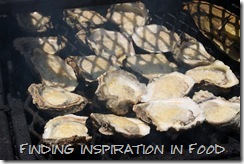 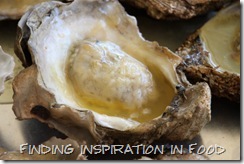 Cook another 1 to 2 minutes and remove from heat. 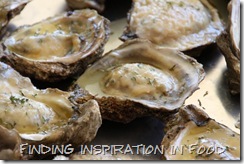 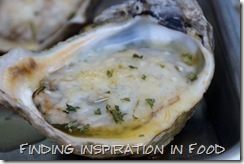