Ravioli with Apples, Bacon and Spinach 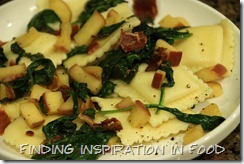 I love easy meals and you can’t get any easier then this. I did like the flavor of the dish when you ate a bite of each ingredient altogether, but it seemed like it was missing something. It needed some seasoning for sure and I think maybe adding a little heavy cream and some cheese would bring it all together better. I really like the flavor the apple brought to it, it’s not something I would have thought of.

Cook the ravioli according to package directions.

Meanwhile, cook the bacon in a skillet over medium heat until crisp, 6 to 8 minutes. Transfer to a paper towel–lined plate; break into pieces when cool. 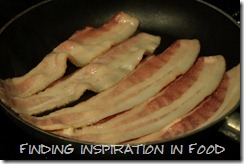 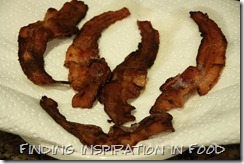 Wipe out the skillet; heat the oil over medium heat. Add the garlic; cook, stirring occasionally, until golden brown, 1 to 2 minutes. 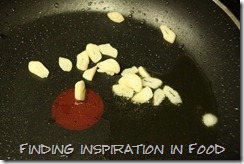 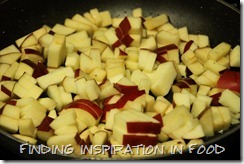 Add the spinach, 1/2 teaspoon salt, and 1/4 teaspoon pepper; cook, tossing, until beginning to wilt, 1 to 2 minutes. 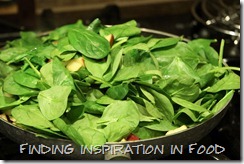 Fold in the lemon juice and bacon. Serve over the ravioli. 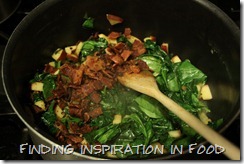 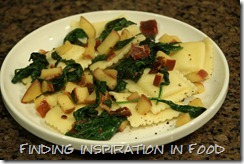 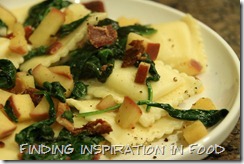