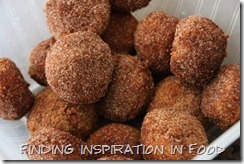 I made these right before we left on our trip for NC so we would have a quick breakfast the morning we left. They do taste best right out of the oven, but they lasted a good 2-3 days. They will start to get a little soggy like from the butter and the cinnamon sugar melting together so eat them up quick or just roll them in the butter and sugar mixture right before you eat them. They also tasted great by themselves without the cinnamon sugar. It’s almost like a cake like doughnut, but never the less they are really easy to make and taste really good. If you are looking for a great Fall breakfast item, you’ll want to try these. 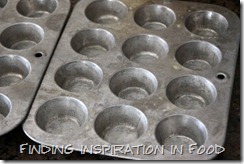 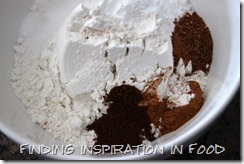 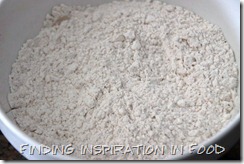 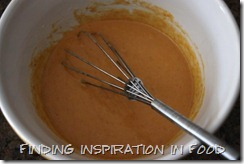 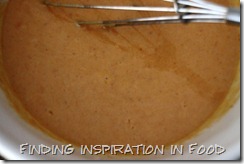 Add the dry ingredients to the wet ingredients and stir until just combined. Be careful not to overmix the batter. 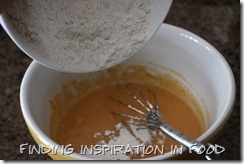 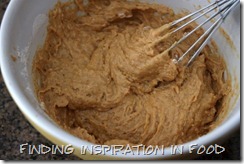 Divide the batter evenly among the muffin cups, about 1 tablespoon in each cup. (You will have batter left over for about another dozen.) 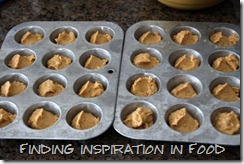 Bake for 10 to 12 minutes or until passes the toothpick test. 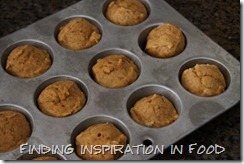 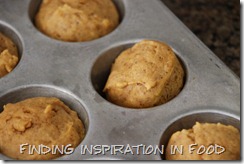 Remove the muffins from the oven and allow to cool for 2 minutes, or until just cool enough to handle. With the melted butter in one bowl and the sugar and cinnamon combined in another, dip each muffin into the butter then roll in the cinnamon sugar to coat. 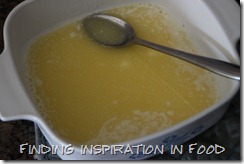 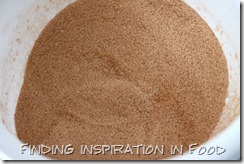 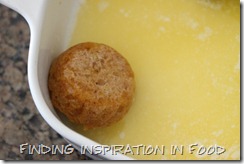 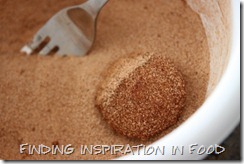 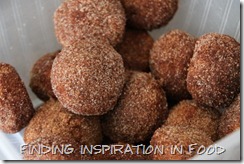 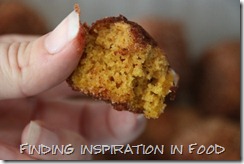